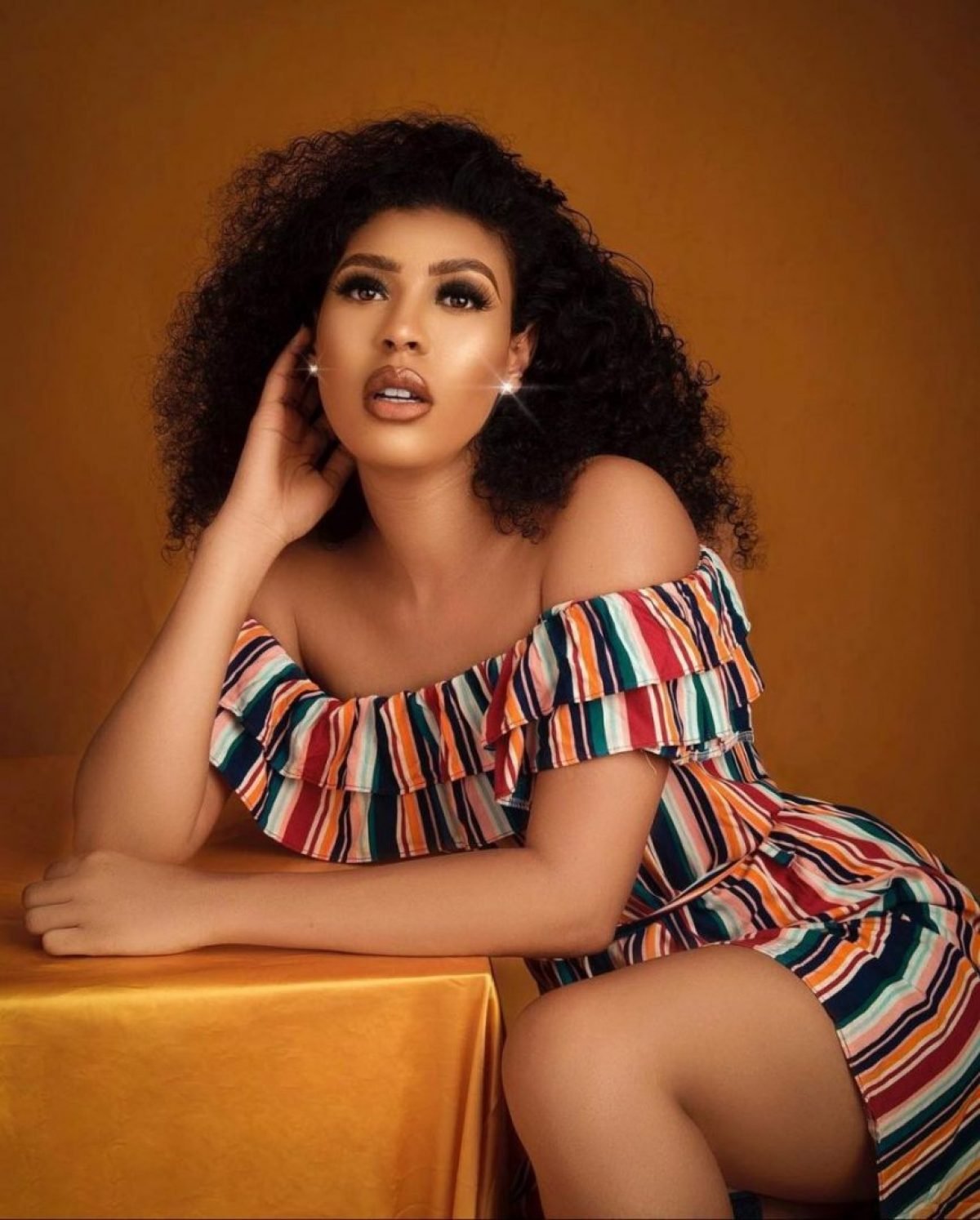 Some Nigerian’s have shown their displeasure over BBNaija Nini Singh’s attitude toward Isreal DMW while he sprayed her at her birthday. 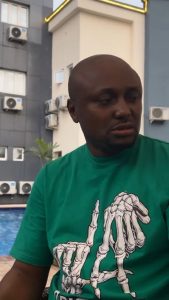 In the video Nini was pressing her phone while Israel rained cash on her.

Reacting to the video, social media users condemned her for Ignoring him while he celebrated her.

Luchyfashionfix: “Why is she pressing phone na”

Debbiezzle: “And why is she ignoring him will she press phone if it is Davido”

3igtiny: “Them invite Davido na Isreal show up, na why Nini no happy.”

Shollyfloxzy: “And why is Nini ignoring him and not even vibing to someone who left his seat to come and spray her? Mtchew still dey press phone”

Responding, Nini explained that she was trying to make a video of Isreal.

She wrote: “I was trying to open my phone to make a video of him. Life isn’t that deep.”