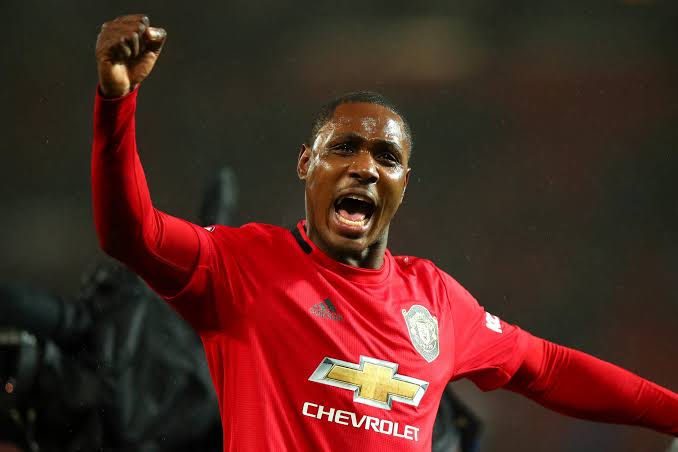 Manchester United and Shanghai Shenhua have agreed a loan extension for Odion Ighalo to remain at Old Trafford until the end of January 2021.

United had been locked in talks with Shanghai Shenhua for weeks in a bid to keep the Nigeria striker at the club.

The Chinese Super League side had been adamant the 30-year-old had to return for the start of their season – but Ole Gunnar Solskjaer was desperate to extend his temporary deal.

Ighalo, too, wanted to remain until at least the end of the season to fulfil his boyhood dream of winning silverware with United.

His loan expired on Sunday, but United finally reached a breakthrough – extending his loan until 31 January 2021.

Despite Marcus Rashford’s return to fitness, Solskjaer wants extra options up front, with his side still competing in the FA Cup and Europa League, as well as being in the hunt for a top four finish.

It’s understood United were only ever interested in a loan, rather than a permanent deal.

But if Ighalo – who has scored four goals in three starts – continues to impress, he could pave the way to a long-term move.