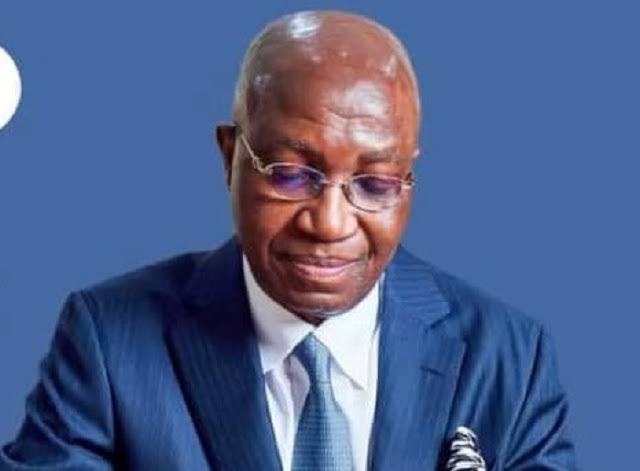 A senior advocate of Nigeria and Chairman, Body of Benchers (BOB), Chief Wole Olanipekun, has explained that the BOB does not supervise the Legal Practitioners Disciplinary Committee (LPDC) of the Nigerian Bar Association (NBA)
Chief Olanipekun spoke on Wednesday against the misconception that the BOB has oversight over the LPDC and interferes in its proceedings.

His clarification also followed a letter written by the NBA President, Olumide Akpata, at the weekend asking that he (Olanipekun) step down as BOB chairman.
According to Akpata, this was to avoid undue interference in a petition against a partner in Olanipekun’s firm, Ms Adekunbi Ogunde, before the LPDC. 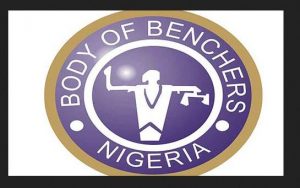 In an earlier July 20 petition, the NBA also asked the LPDC to consider whether the partners of Wole Olanipekun & Co. are not liable to be disciplined alongside Ogunde for soliciting a brief from SAIPEM Contracting Nigeria Ltd, which already had the law firm of Henry Ajumogobia, SAN working for it.

But clearing the air on Wednesday at the call-to-bar ceremony of newly-inducted lawyers, Olanipekun clarified that the LPDC does not influence the outcome of matters brought before the BOB.

“The Body of Benchers does not and will not interfere with any of the proceedings or outcome of such proceedings before the LPDC,” he said.

The senior lawyer added, “It is important to point out that the LPDC is not an avenue for dealing with perceived enemies or ventilation of grievances against fellow lawyers on personal issues.

“The decision of the LPDC is known as direction, and any appeal against the direction goes directly to the supreme court.”

Recall that a former chairman of the LPDC, Emmanuel Ukala (SAN), had resigned in protest in February following perceived interference by the BOB, then under the chairmanship of Justice Bode Rhodes Vivour.
Ukala noted in the letter, “The independence of the Legal Practitioners Disciplinary Committee is paramount in the scheme of things for maintenance of true discipline in the profession.

It is best that things are kept that way no matter the leadership of the Body of Benchers, for the time being, the personal interest of any member and indeed, no matter whose ox is gored.”

It is the same independence of the LPDC, which Ukala highlighted that Olanipekun affirmed with his clarification on Wednesday.