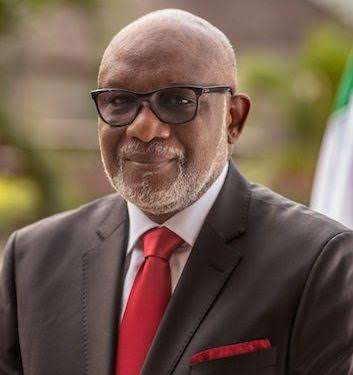 Confirming his resignation in a phone conversation, the former federal lawmaker said it is personal.

Although, he claims that he remains a member of the ruling APC, our sources have also hinted that the embattled SSG would be unveiled as new PDP entrant on Tuesday.