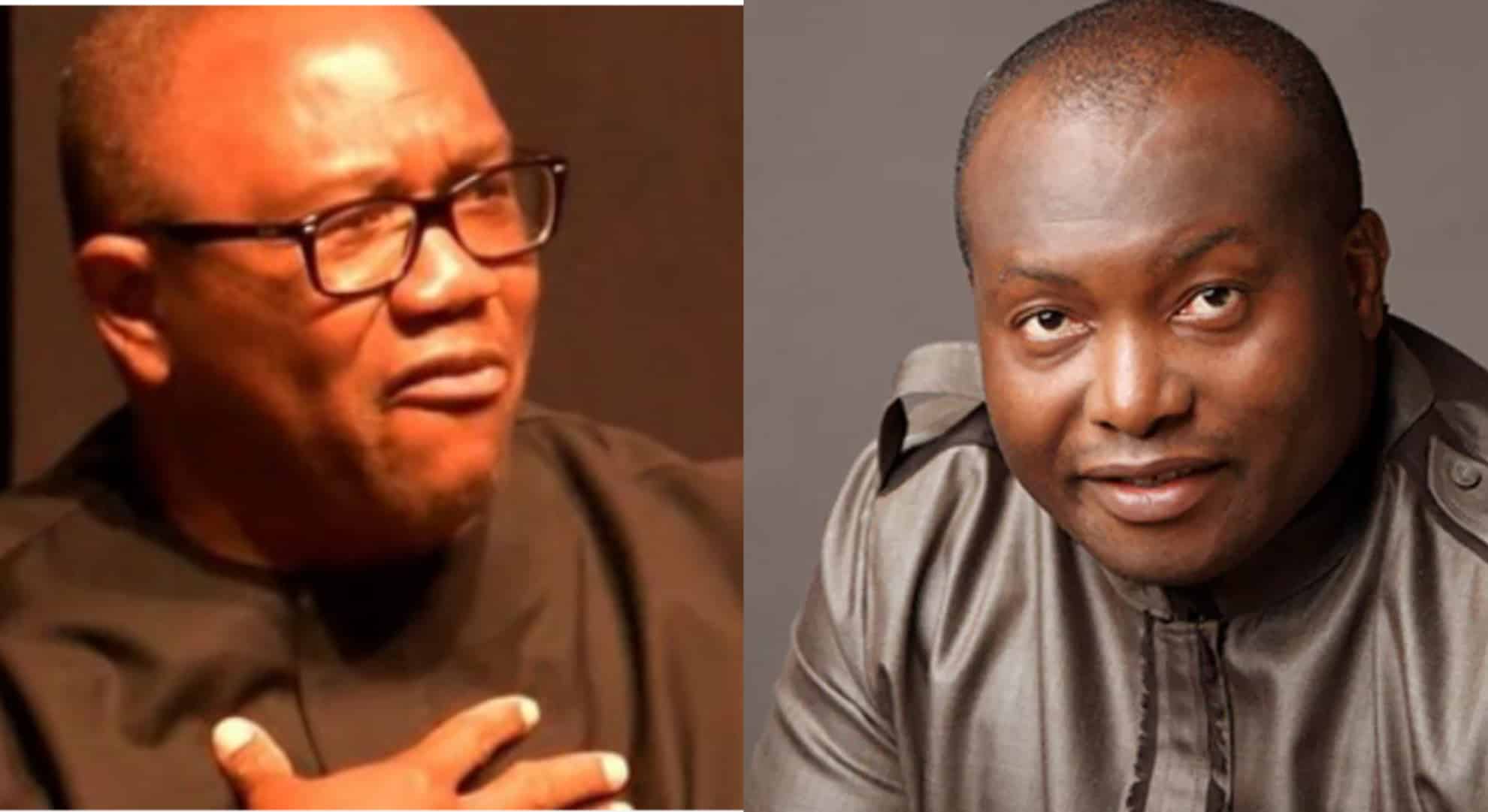 Some aides and security agents attached to the businessman were reportedly killed with many injured during the deadly attack.

However, the lawmaker managed to escape with his bulletproof car.

A Communiqué Of The Choba Academic Research Initiative (CARI)

Reacting to the development, Peter Obi via the microblogging platform, Twitter, commiserated with the lawmaker and the families of his aides who lost their lives in the process.

He further urged the federal government to strive in curbing the menace of insecurity ravaging the nation.

He wrote; ”I deeply commiserate with my brother, Senator @Dr_IfeanyiUbah and extend my heartfelt condolences to the families of those who lost their loved ones in this ugly incidence.

“Those who engage in these dastardly acts should be fished out swiftly using all machinery available to government, and promptly punished in accordance with our laws.

“I enjoin the Federal and State governments to strenuously strive to curb the menace of insecurity rampaging our Nation. -PO”