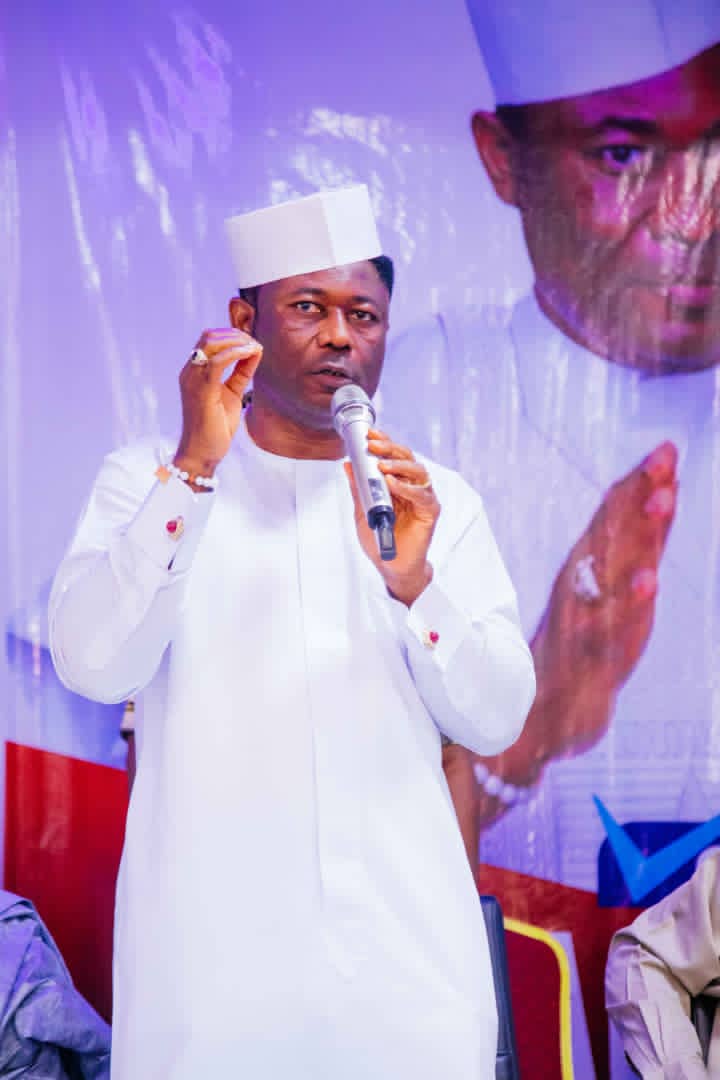 A frontline Presidential Aspirant of the All Progressives Congress (APC), Tein Jack-Rich, has expressed deep sadness over the death of 31 persons in a church stampede in PortHacourt.

The Rivers State Police Command confirmed the death of a total of 31 persons during the stampede at the venue of an outreach programme on Saturday.

The programme was put together by a new generation Church in Port Harcourt.

The acting spokesperson for the Police Command in the state, Grace Iringe-Koko, confirmed the incident.

Iringe-Koko said the Church had organised the outreach to give out palliatives to the underprivileged when the unfortunate incident occurred.

Jack-Rich said he was deeply saddened by the development, which he said was as a result of the current economic situation in the country.

”This type of incident should not have happened. It did because people are hungry and desperate for survival,” he said.

Related Read: Each Delegate Of Opposition Party, PDP Gets Over $50,000 Bribe As Atiku, Wike, Others Compete In Corruption-ridden Presidential Primary

The philanthropist therefore sent his condolences to the relations of the victims, and wished those who sustained injuries speedy recovery.

”My heart goes out to the government and people of Rivers. We will stand by you at this difficult time,” Jack-Rich added.

Meanwhile, the Police said investigation had commenced to ascertain the remote and immediate causes of the incident.

Share this post
Tweet
Related tags : Jack-Rich PortHarcourt Stampede: Jack-rich Condoles with the Government and People of Rivers State Over Mishap Says We Standby you in this Trying Times