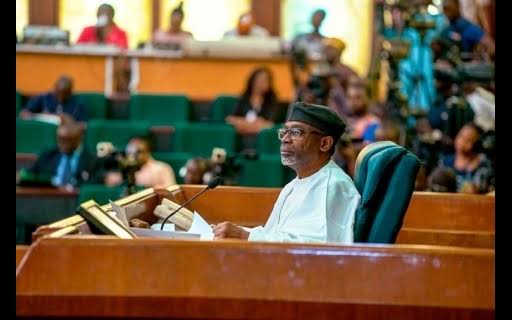 The House of Representatives has called for a review of Nigeria’s foreign policy with a view to liberate the black man from racial of oppression and discrimination across the world.

The News Agency of Nigeria (NAN) reports that the call was sequel to a unanimous motion adopted on Matters of Urgent Public Importance moved by Rep. Garba Muhammad (APC-Kaduna) at plenary on Wednesday.

Muhammad recalled that Nigeria attained independence in October 1960 after British colonial rule that spanned over a century after a bitter struggle lasting decades.

He said that the feat was made possible by the contributions of nationalists and founding fathers of our nation such like Dr. Nnamdi Azikiwe, Sir Ahmadu Bello and Chief Obafemi Awolowo and other frontrunners and unsung heroes like the “Aba Women Warriors.”

The lawmaker said that the dehumanisation to which the Nigerian people were subjected to had left an indelible yearning to confront denial, discrimination and oppression of any form particularly on account of skin colour.

He highlighted the role of Nigeria and her leaders in the expulsion of the apartheid policy in South Africa.

“Aware that for the aforementioned reasons, on attainment of independence, Africa became the centerpiece of Nigeria’s foreign policy.

“The time has come to put an end to the culture of discrimination, annihilation, genocide and racial cleansing being perpetrated against Nigerians, Africans and black people all over the world.

“The black race must secure the same level of protection of which the Jewish precedent is an example; and that Nigeria must once again take the lead toward this objective if eternal shame is to be avoided,” he said.

Muhammad said that if the discrimination was allowed to continue, there would cease to be a black population on earth in due course of time.

He said that the foreign policy was dynamic and that the time had come to focus Nigeria’s foreign policy toward its original goals of Afro centrism as well as justice for all people particularly all black people.

In his ruling, the Speaker of the house, mandated the Committees on ‘Foreign Affairs and Diaspora to collaborate to organise a conference of local and international stakeholders.

He mandated them to work towards fashioning out comprehensive approaches to the festering challenge of discrimination against Nigerians, Africans and black people all over the world.