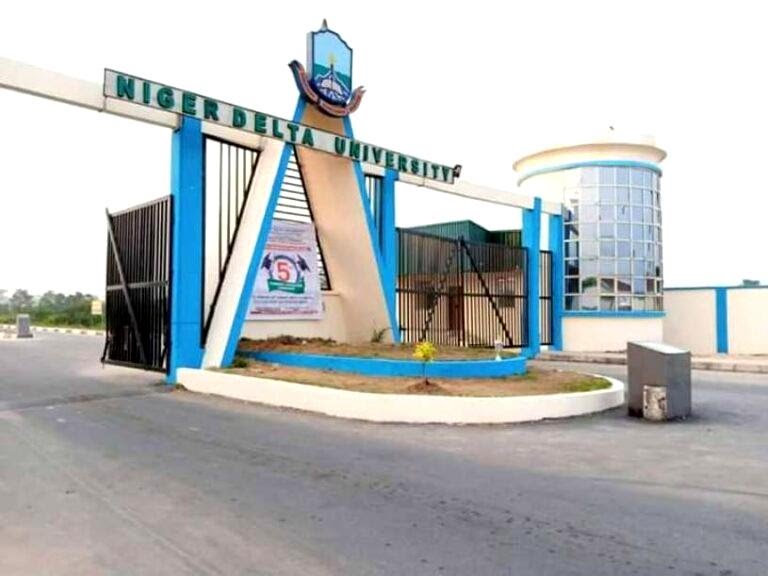 The management of the Niger Delta University, Bayelsa has indefinitely shut down the varsity following protest over the introduction of uniforms for undergraduates.

The unrest began after the institution instructed that students of each faculty should dress in a particular uniform to differentiate them from the others.

Registrar of the institution Benjamin Joffa in a statement on Wednesday said, “Following the on-going unrest in the university. I am directed to inform the general public and the university community that academic activities have been suspended indefinitely with immediate effect.

Next Read: Brave 9-Year-Old Girl Helps Her Mum Deliver a Baby as She Goes into Early Labor

“Consequently, all students are directed to vacate the university campuses and facilities on or before 3:00pm today (Wednesday July 7, 2021).”

It was gathered that the varsity’s vice-chancellor Prof. Samuel Edoumiekumo met with the state commissioner for education Gentle Emelar in taking the decision.

Some students accused the vice chancellor of degrading the state-owned university, alleging that the prices of the uniforms were also high.