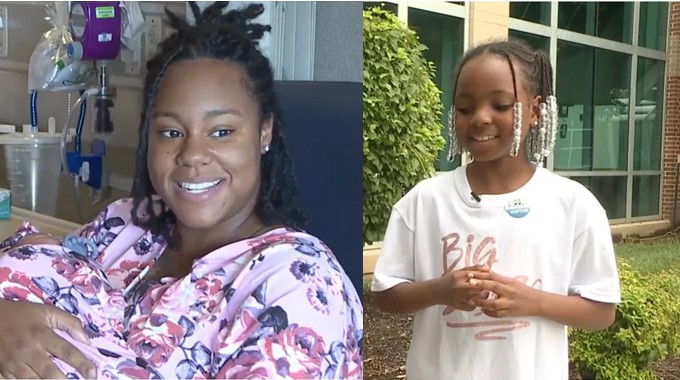 A 9-year-old girl girl has done what many kids her age and even adults would never have been able to do, given the circumstances.

Aakayla Gunn successfully helped her mother who went into an early labour, to deliver a child.

She was at home with her mother, Angelica Gunn who is a nurse at St. Luke’s South Hospital, when she went into labour, a week earlier than the expected delivery date. 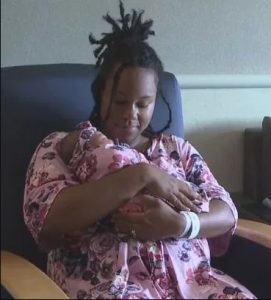 Gunn started feeling contractions and she called her husband, Caleb to rush home, but he got stuck in traffic.

The young girl braved up and helped her mother deliver the child as Angelica coached her on what to do and how to do it. 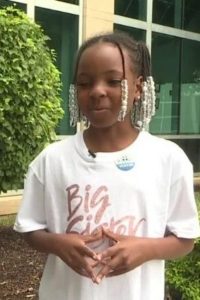 The girl’s father on hearing what she did, praised her saying: “We may have a doctor on our hands. Already delivering babies at 9! Let’s go, Aakayla!”

Speaking after she helped deliver her baby sister, Aubree Rose who was 3.2kg, Aakayla said; “It was fun. She looked really pretty.”

However, with two pushes, her baby girl came out and Aakayla caught her. She then asked her to go get the towel and asked her to hold her baby sister softly and bring the child to her.