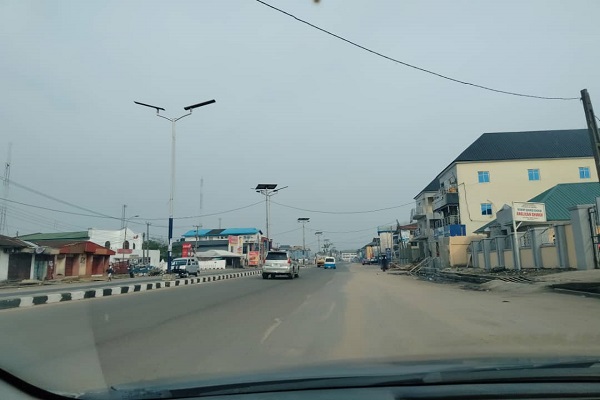 Owerri, the Imo state capital was again on Monday deserted as residents stayed indoors in compliance with the sit-at-home order allegedly issued by the Indigenous People of Biafra.

Though IPOB had insisted that it was not part of the weekly sit-at-home order, but residents of Owerri, Imo state, had continued to stay away from offices, marketplaces and workplaces every Monday.

Our correspondent who monitored development around town observed that banks, schools, marketplaces and offices were shut on Monday.

The metropolis and the adjourning towns like Mbieri, Orji, Egbu, Amakaohia, Akwakuma and Umuguma were not leftout as people stayed indoors.

While the major roads were literally empty, only few roadside traders were seen operating on a low scale.