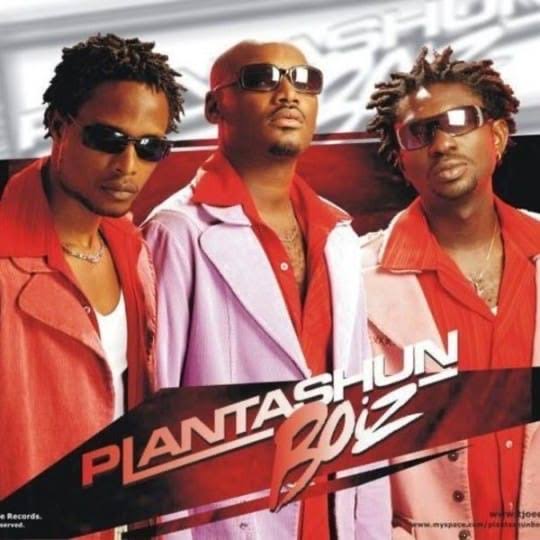 History was made at Sound Sultan’s memorial as Plantashun Boiz, a disbanded group that did not only make peace with themselves on stage but performed their songs on the same night on Saturday, July 24, 2021. 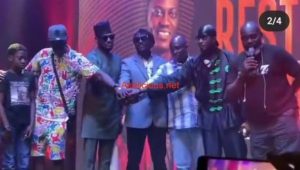 The group including 2Baba, Faze, and BlackFace performed their self-titled track, Plantashun Boiz, and a tribute song to the late Sound Sultan.

This performance got the crowd cheering as they express excitement at experiencing a day that many never thought would come to pass.

After years of being disbanded and rarely ever being found together in the same space due to issues that the public has no accurate information of, members of Plantashun Boiz comprising 2baba, BlackFace, and Faze have reunited and finally made peace.

Watch the performance below;