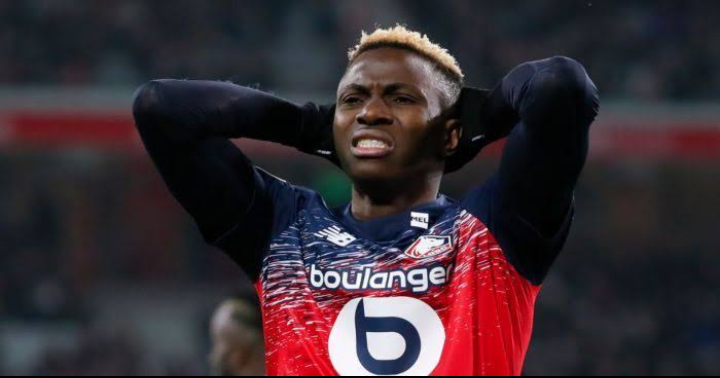 Osimhen made this tragic news of his father’s demise through his Twitter handle: @victorosimhen9 on Sunday, May 24.

He tweets “RIP Dad. No words to describe this feeling,” 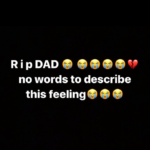 Victor Osimehen ended the 2019/2020 Ligue 1 season as top scorer in Christophe Galtier’s team, contributing 13 goals and four assists in 27 games as they finished fourth on the league table.

Osimhen also won the Under 17 World Cup in 2015 with a golden boot award and the African Under 23 Cup of Nations the same year.

With the Super Eagles, he claimed a bronze medal at the 2019 African Cup of Nations. (NAN)