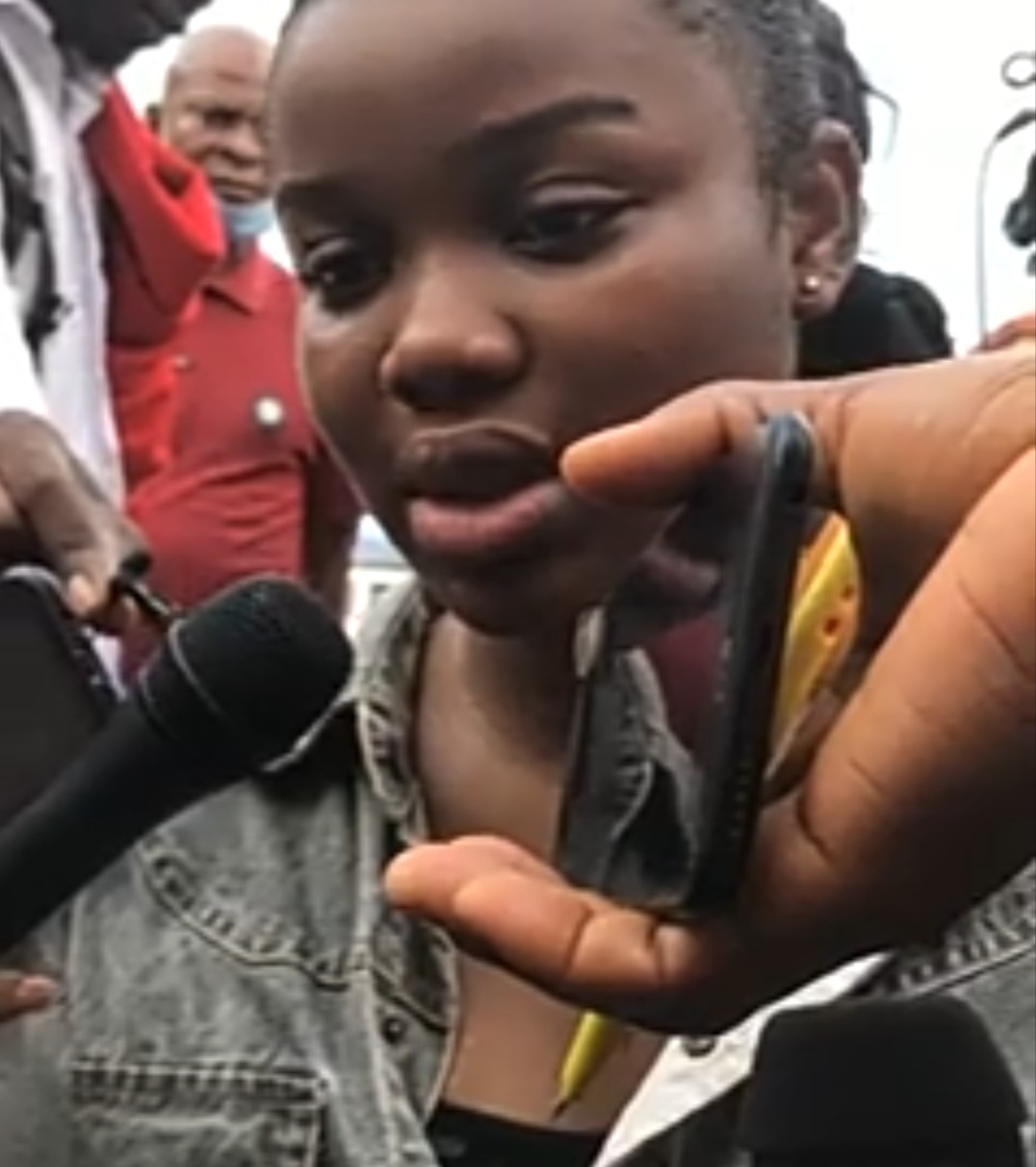 Police in Lagos have paraded a suspect in connection with the death of chief executive officer, Super TV, Usifo Ataga, in the Lekki area of the state.

Chidinma, 21, is an undergraduate of the University of Lagos (UNILAG), according to the commissioner of police Hakeem Odumosu.

The suspect was on Thursday paraded at the police command headquarters in Ikeja.

Mr Odumosu alleged she confessed to the crime.

He added that the owner of the rented apartment where the incident took place had been arrested while Mr Ataga’s bank account had been blocked to prevent unauthorised withdrawals.

Reports say about N5 million have been withdrawn from the account.

Ataga was found in a pool of blood with multiple wounds indicating he was stabbed.

According to the police, the victim met the suspect in the apartment. The victim was also scheduled to travel to Abuja the following day to celebrate his birthday with his family.