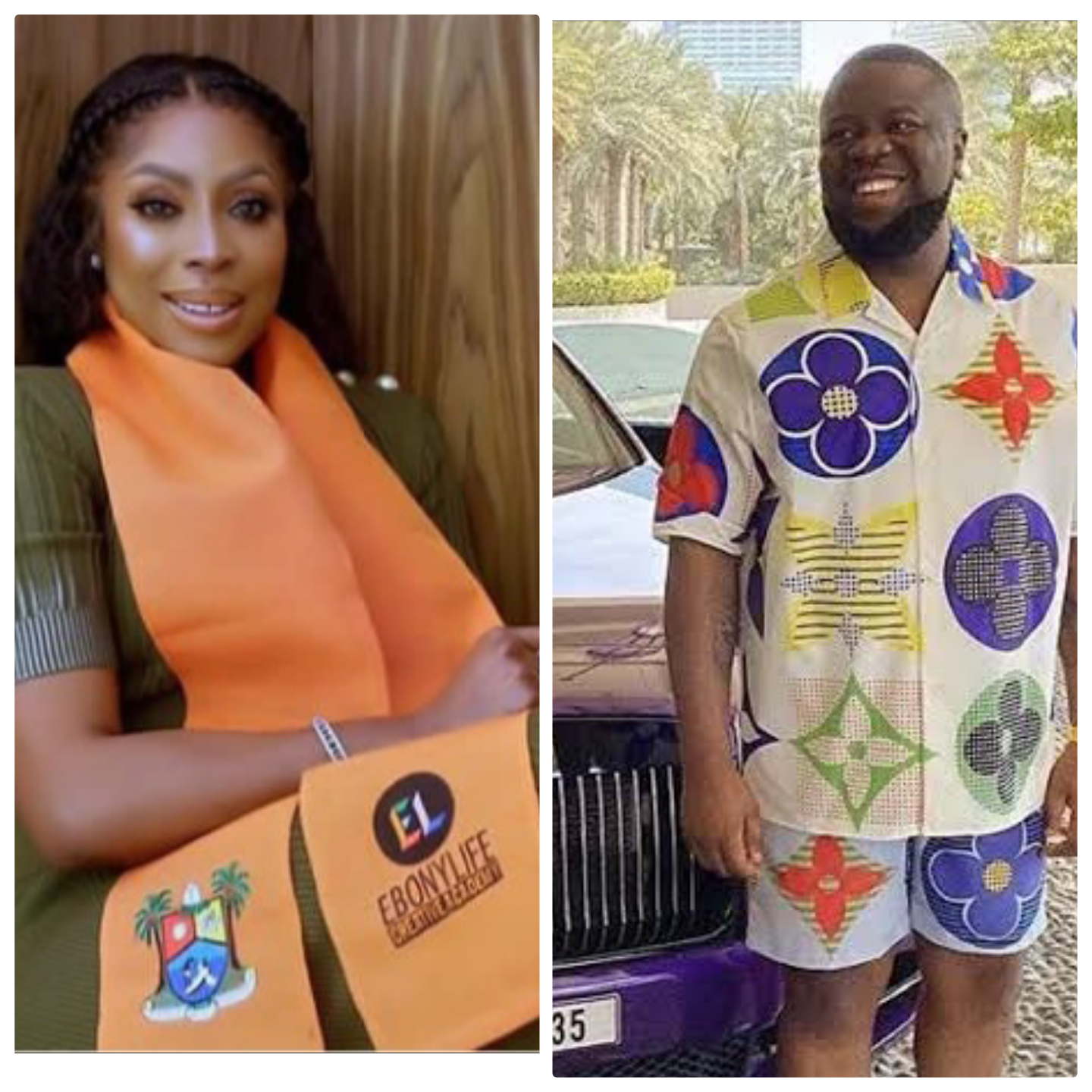 Owner of Ebony Life Studios, Mo Abudu has shared news about her studio’s collaboration with Hollywood’s Will Packer Productions to develop a yet to be titled project based on Bloomberg article authored by Evan Ratliff, with the title,“The Fall of the Billionaire Gucci Master.” 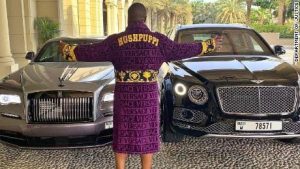 Ratliff’s article is an expository into the story of Nigerian Instagram influencer Ramon Abbas.

The companies won the rights in a highly competitive bid and have set up the project at Universal Pictures.

The man otherwise known as Ray Hushpuppi, or the Billionaire Gucci Master, is alleged to have perfected a simple internet scam that allowed him to launder millions of dollars.

Packer and Abudu’s project is described as a globetrotting action thriller — a hybrid of Catch Me If You Can and The Usual Suspects.

Will Packer and James Lopez will produce through their Will Packer Productions, with Abudu producing for EbonyLife.

Confirming the news, Mo Abudu said the rights were won after a highly contested derby by several producers and is now set up at Universal Pictures, after pitching the ideas with Packer and Lopez.

The movie and TV producer further stated that EbonyLife’s position is to ensure the depth and authenticity of this film is told.

“EbonyLife Studios is partnering with Will Packer Productions to develop an untitled project based on the Bloomberg article “The Fall of the Billionaire Gucci Master” by Evan Ratliff.

“When the Hushpuppi story made headlines last year, I pitched the story idea to @willpowerpacker and James Lopez. They bought the idea and as headlined in this press release, together we won the rights to the Bloomberg article by Evan Ratliff mentioned above. The rights were won after a highly contested derby by several producers and is now set up at Universal Pictures. The globetrotting action thriller project is said to be a hybrid of CATCH ME IF YOU CAN and USUAL SUSPECTS.

“It’s a dream come true to be working with WIll Packer Productions and Universal Pictures on this project.

“Just as a refresher, Will Packer Productions and Universal Pictures need no introductions. WPP has released a number of blockbusters that include …… ‘‘Girls Trip”, “Think Like a Man Too”, “Ride Along”, “Think Like a Man”, “Takers”, “Obsessed”, “Breaking In” and “Stomp the Yard” and Universal Pictures with over a 100 years in the business of movie making in Hollywood, have produced some of the biggest titles in the world.

“Further to the announcement just made about our partnership with Will Packer Productions and Universal Pictures, some of you might ask, why do we choose to tell a story like this?

“Firstly, there are many lessons to be learnt from good and bad stories.

“Secondly if we do not tell this story, someone else will and to ensure that this story is told with authenticity, a Nigerian storyteller with our pedigree needs to be involved.

“Too often, these types of characters are one-dimensional and feed into the worst stereotypes.

“Hushpuppi’s story is based on a real person whose story is already partly known to the world but the film gives us a real chance to tell a cautionary tale about a character formed by his environment and life choices.

“The films of Martin Scorsese are a great example of a filmmaker telling richly layered stories of criminal characters from his heritage that we’ve all grown to love, without ever creating the impression that all Italian-Americans are members of the mafia. Needless to say, all Nigerians are not 419 scam artists.

Added Packer: “Ten months ago Mo pitched us a rich and entertaining concept steeped in Nigerian culture that can only be told with the help of her unique perspective. Together we knew Evan’s work was the definitive telling and the perfect anchor of this saga.”

Will Packer Productions’ films have earned more than $1 billion, with 10 opening at No. 1 at the domestic box office, including Girls Trip and Night School, the respective top-grossing comedies of 2018 and 2017.

The company’s other titles include The Photograph, Little, What Men Want, No Good Deed, the Ride Along films, Think Like a Man and sequel Think Like a Man Too, Takers, Obsessed, Breaking In and Stomp the Yard.

EbonyLife Studios is dedicated to creating world-class and authentic African stories, through a range of co-production deals with international studios.

EbonyLife Film has created more than 5,000 hours of original programming across a variety of genres, as well as seven feature films, three of which are the highest-grossing movies of all time at the Nigerian box office.