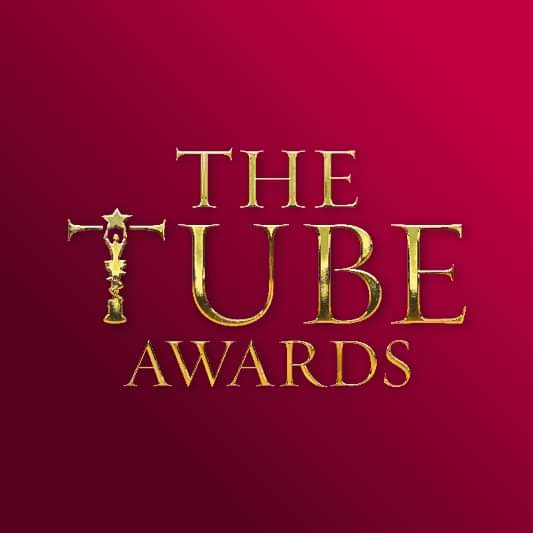 The formal unveiling of Tube Awards, dedicated to the TV industry, has been slated for Sunday 13 February 2022.

The launch of the award event is billed to hold at the Eko Hotel and Suites, Victoria Island, Lagos.

Tube Afrique, its organiser, while announcing the development on recently, said the theme for the event is ‘Love in a Box’.

It also disclosed that the event has the support of the management of Eko Hotels Limited.

Niran Adedokun, the executive director of Tube Afrique, said the event will have multi-level players in the TV industry in attendance.

He also said it will bring stakeholders up to speed on plans for the first edition of the awards later in the year.

“This is the first time in Nigeria the TV industry will be getting a well-deserved spotlight. It will be a night of a mixture of glamour and seriousness, and we are excited to share what we have in store for the industry,” he said.

Adedokun added that the Tube Awards is devoted to recognising and celebrating the outstanding individuals who work tenaciously to tell captivating stories that reflect our culture and identity on the small screen.

He said the awards event will reward achievements in the artistic and technical fields of TV production in Africa.

“Despite the technological advancement in TV viewing, TV remains a valuable platform where memorable stories and characters are told and built,” the executive director said.

“So, this is our way of reminding the public why those who bring these stories to life are important by recognising and rewarding excellence.”

Next Read: Archbishop Isaac Idahosa to Release Father’s Day Blessings as he Marks 57