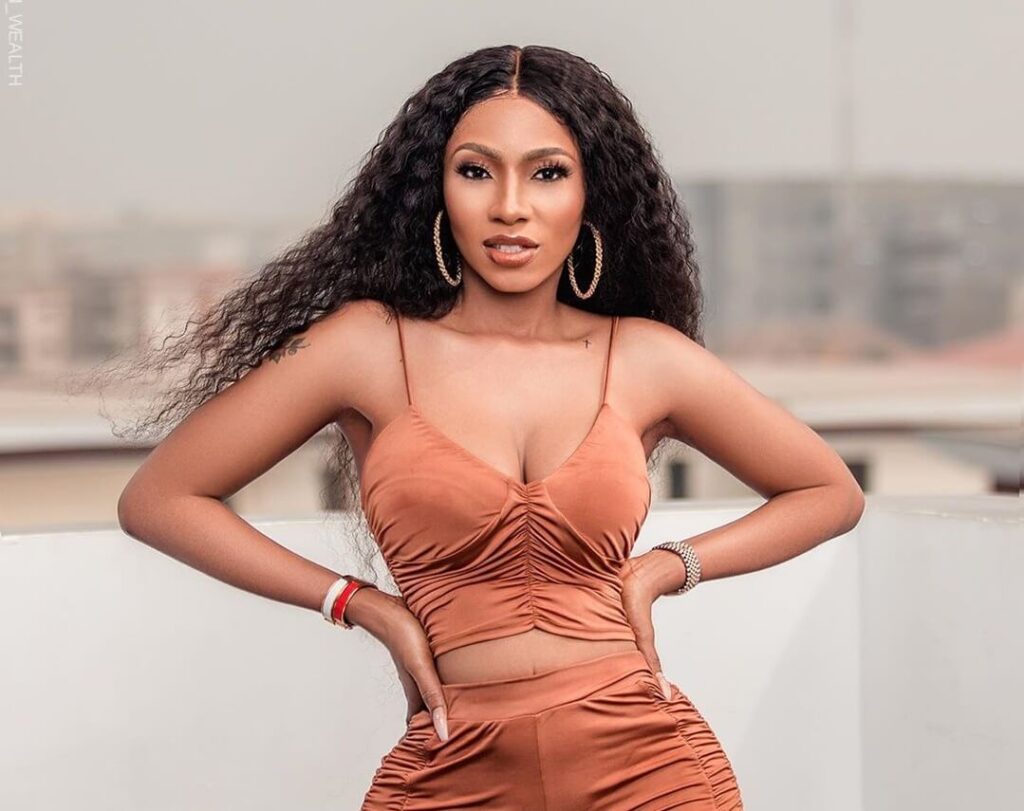 Winner of BBNaija season 4 reality TV show, Mercy Eke has opened up on a fantasy she is afraid of carrying out due to the fear of being castigated.

The reality TV star shared her thoughts on Twitter during a question-and-answer session with her fans.

The entrepreneur answered frankly to a fan regarding her thoughts on faithful guys, reflecting on her failed romance with former BBNaija housemate Ike Onyema.

When another fan asked about something she would love to do but was afraid of people’s reactions, she answered that she would love an Only fans account.

“What is that thing u have always wanted to do but u are afraid of wat the Internet will say or how they will react?”