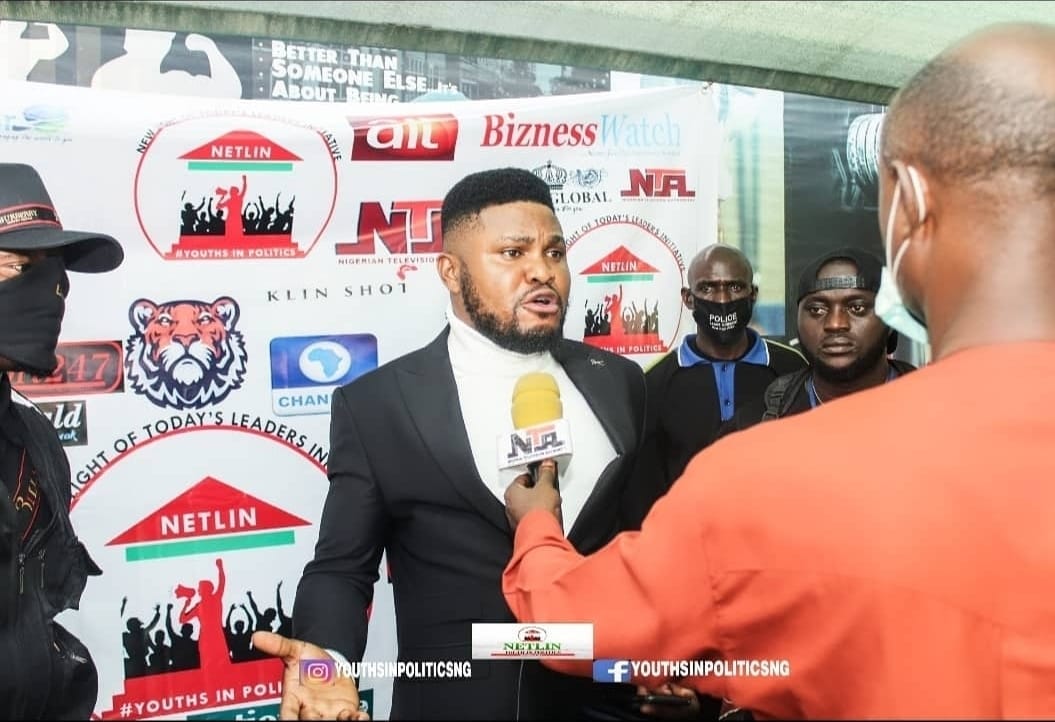 “2023: A Crossroad For Every Nigerian Youth” – Micheal Nwabufo

Is it make or mar, or is it going to be another general elections that occupy many conversations? It is increasingly becoming clear to actual thinking people that the 2023 general elections hold alot of indices that will decide the way forward for the new Nigeria every young person seems to be clamouring for.

As the election approaches, intrigues become more active, agitation more lively and more widespread. Citizens are divided into several camps, each of which takes the name of its candidate or political representative. The entire nation falls into a feverish state; the election is then the daily text on public papers, the subject of particular conversation, the goal of all reasoning, the object of all thoughts, the sole interest of the present.

While millions of Nigerians ponder on who takes the mantle of taking the country away from the present predicament rampaging the energy of growth; a young Nigerian Michael Nwabufo aka (Mike Premium) and convener of highly acclaimed Youth In Politics (YIP); a group that holds it sway in practicalizing Sensitization amongst Nigerian people against vote-buying. The group further created a sustainable flow between citizen participation, community development, and what true governance stands for.

The young techpreneur and crusader spoke tough during a recent meet-and-greet Press Parley with Media Hub International in Abuja. He criticised the current situation of the country and placed blame on the Buhari-led administration.

“2023 general election is just that crossroad for every Nigerian Youth. What Youths In Politics is doing as a unit is of paramount importance to the entire electioneering processs. We are majorly exploring the issues around the 2023 elections and getting people educated on why they need to vote.

Yes, we have endorsed His Excellency Atiku Abubakar because we believe in his political capacity and his economic developmental wit. The Muhammadu Buhari’s led administration has cost this country alot; that is why we are clamouring for an Atiku Abubakar’s Presidency. He is our pin-up President. He knows areas to tackle with prompt attention. He understands this country to a very large extent, and has traversed the length and breathe of this nation. He served as Vice President for eigth years, and helped Nigeria transition into the democratic values we enjoy today. His experience will aide a new dimension to governance. He knows his onions.” Mr. Nwabufo said. 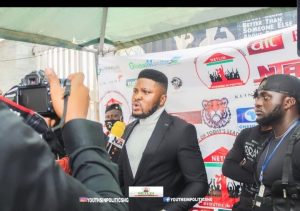 Mr. Micheal Nwabufo whose Organisation is set to launch a new reel of Voter sensitization titled #KnowYourVote, talked about the many possibilities Nigeria has if the young people gets involved in the whole processes.

“Obviously, the electorates are slowly losing their voting power by exchanging it for money and other material things. We saw the need to carry millions of young Nigerians along. Both at home and in diaspora, young people are holding their own amongst critical mass.