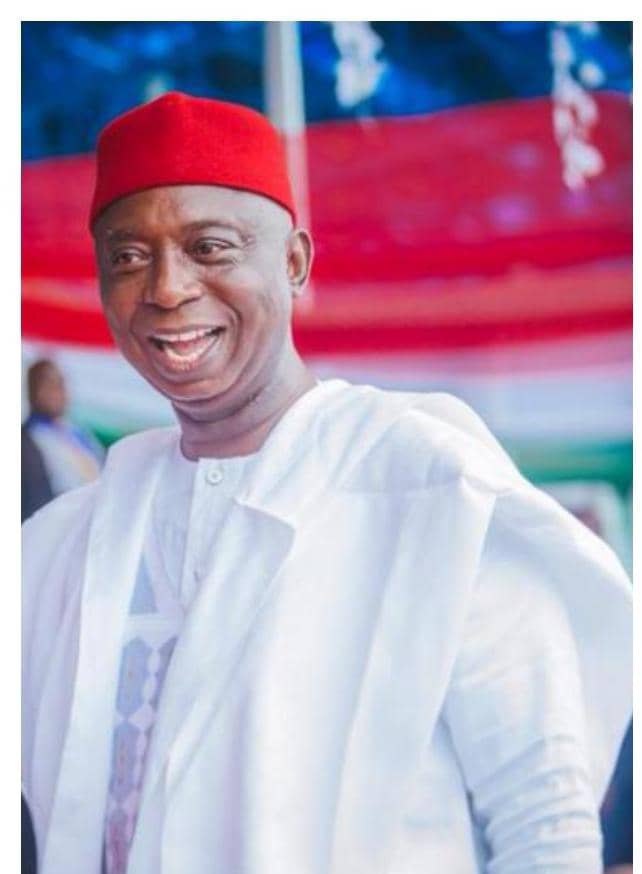 He defeated his opponent, Mr Paul Osaji, a business mogul, in the Senate Primary held in Asaba with 242 votes as against 67 votes polled by his opponent.

Nwoko was a former member of House of Representatives, representing the Aniocha/Oshimili Federal Constituency in 1999-2003. He is the Initiator of Malaria Eradication project in Africa.

In a statement released by one of his Media Aides, Adeniyi Moses ifetayo said that the victory at the primary is an affirmation that Prince Ned is needed to restore the lost glory of Anioma at the red chamber.