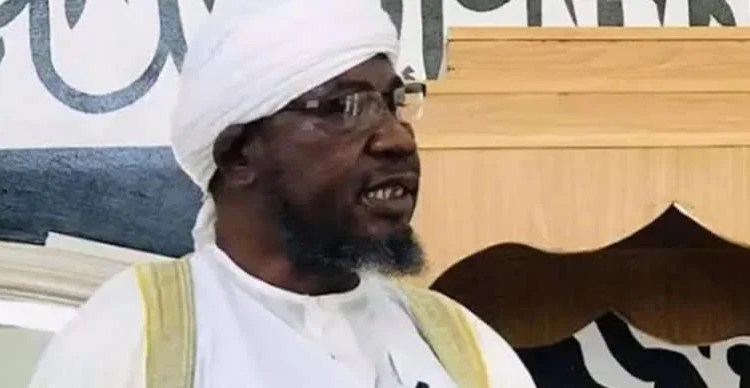 According to BBC Hausa, the cleric was suspended in a statement released by Saidu Muhammed Dansadau, chairman of the mosque committee, on Friday.

Khalid had, in his Jummat sermon, flayed the government for its inadequacy in dealing with the country’s security situation, amid several attacks by non-state actors.

In the statement confirming Khalid’s suspension, the mosque committee said the sanction was due to his call for political apathy.

It then described the cleric’s stand as “un-Islamic”.

“I would like to inform you that you have been suspended from the imamship of the Parliamentary Mosque in Apo Abuja area from today 2/4/22, until further notice,” the statement reads.

“This step was taken because of the provocative Friday sermon on 1/4/22 where you advised people not to vote in 2023 until the politicians answer some questions.”