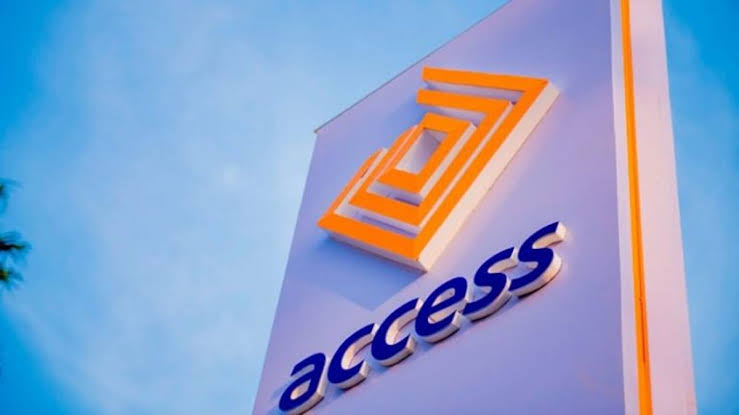 Ketu Branch Manager of Access Bank Plc, Mr Nwaru Jerry Nnamdi, on Thursday, June 11, was arrested by men of the Nigerian Police and charged with stealing N14m meant for the bank’s ATM.

Nwaru, 34, was alleged to have stolen the money while refilling the ATM vaults.

It was gathered that his employer, Access Bank, reported the theft at the Ikoyi Division of Nigeria Police Force, Ikoyi, Lagos State.

The police arraigned Nwaru before the Igbosere Chief Magistrate`s Court on Thursday on a four-count charge of conspiracy, fraud and stealing.

However, the presiding Magistrate , Mrs K.O Doja Ojo, declined to entertain the matter on the ground that the charge did not fall into the category of the emergency cases approved for the court to handle.

Doja Ojo directed the police to return the suspect to the station and bring him back after COVID 19 crisis for proper arraignment.

According to police, nemesis, caught up with the suspect when forensic auditors from the bank`s headquarters audited the account books of the branch.

The auditors discovered that the suspect stole N14m between May and December 2019 through false accounting.