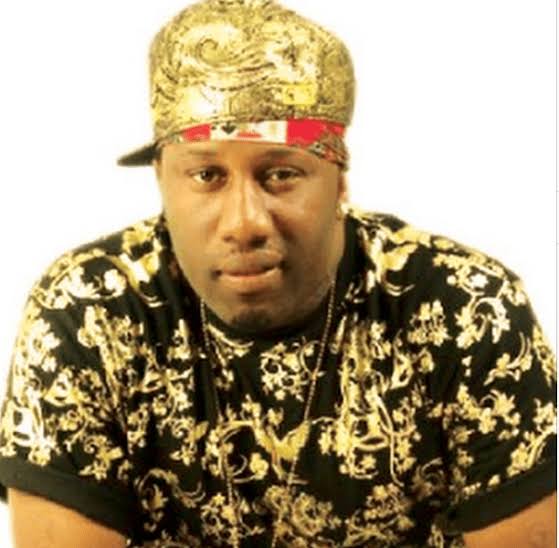 One time famous Actor, Musician, Rapper and Filmmaker Ernest Asuzu has been announced to have given in to the cold hands of death, after over five years of battling stroke.

Asuzu was the toast of Nollywood until his career sunk after he came down with a stroke in 2015 and it affected his speech. He was also bedridden for three years.

Asuzu in an interview once attributed his case to a spiritual attack.

He was popularly known as El Cream. He was born in Imo State in the south eastern part of Nigeria. He was known for playing criminal, villain, actions and hit man roles in movies alongside with Jim Iyke, Emma Ehumadu and Alaso Wariboko.

He was married to Jennifer Asuzu.

Ernest Asuzu began his acting career in the late 90s and joined the Nigerian movie industry (Nollywood). Ernest Asuzu rose to fame after acting in the Nollywood blockbuster movie “Another Campus Queen” a movie that brought him to limelight.

Related Read: Sanwo-Olu says Filmmakers Might Need a Permit to fil6m in Lagos to Avoid Harassment