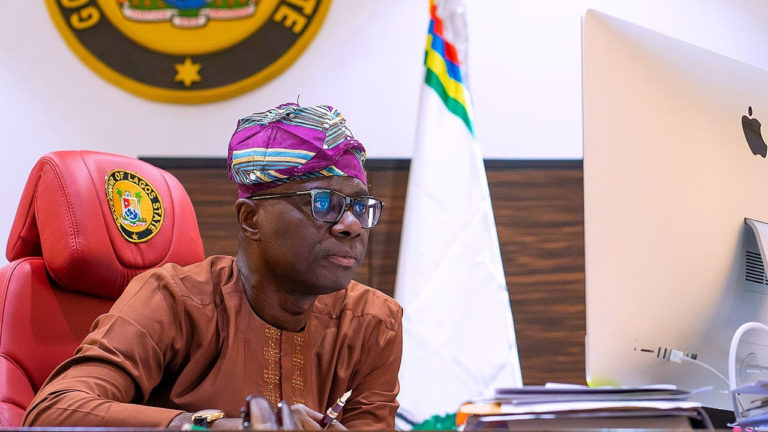 The state Governor revealed that there are rules guiding the use of locations in Lagos and filmmakers might need to get a permit or permission if it’s a private property.

Sanwo-Olu revealed in an interview with Channels TV, that filmmakers might consider looking into getting state permits to shoot in areas of Lagos to avoid harassment by ‘Area Boys’. He also suggested that they could seek proper permission from private property owners.

“When you begin to talk very specific about ‘Omo onile’, what are the rules of engagement? So you want to go to a place, did you ask if there is a permit that you need to have? Do you know if it is a private property that you are into”, Sanwo-Olu said.

“If you are going to film somewhere, there are rules that will guide. Maybe just a little permit or you just need to tell the owner of the property that these are the things you are doing. I think that way, you will have easier access to be able to do your thing easily.

“But part of the problem we have in Lagos is that everyone thinks that everything is open to everyone. Nobody has a monopoly of anything”.

Recall Toyin Abraham on Friday, January 22, shared a video on Twitter of area boys demanding money to allow her film at a location. The video sparked Twitter conversations on the incessant harassment by thugs.

Next Read: Nollywood-Bollywood Collaboration “Namaste Wahala” is Coming to You as a Netflix Original