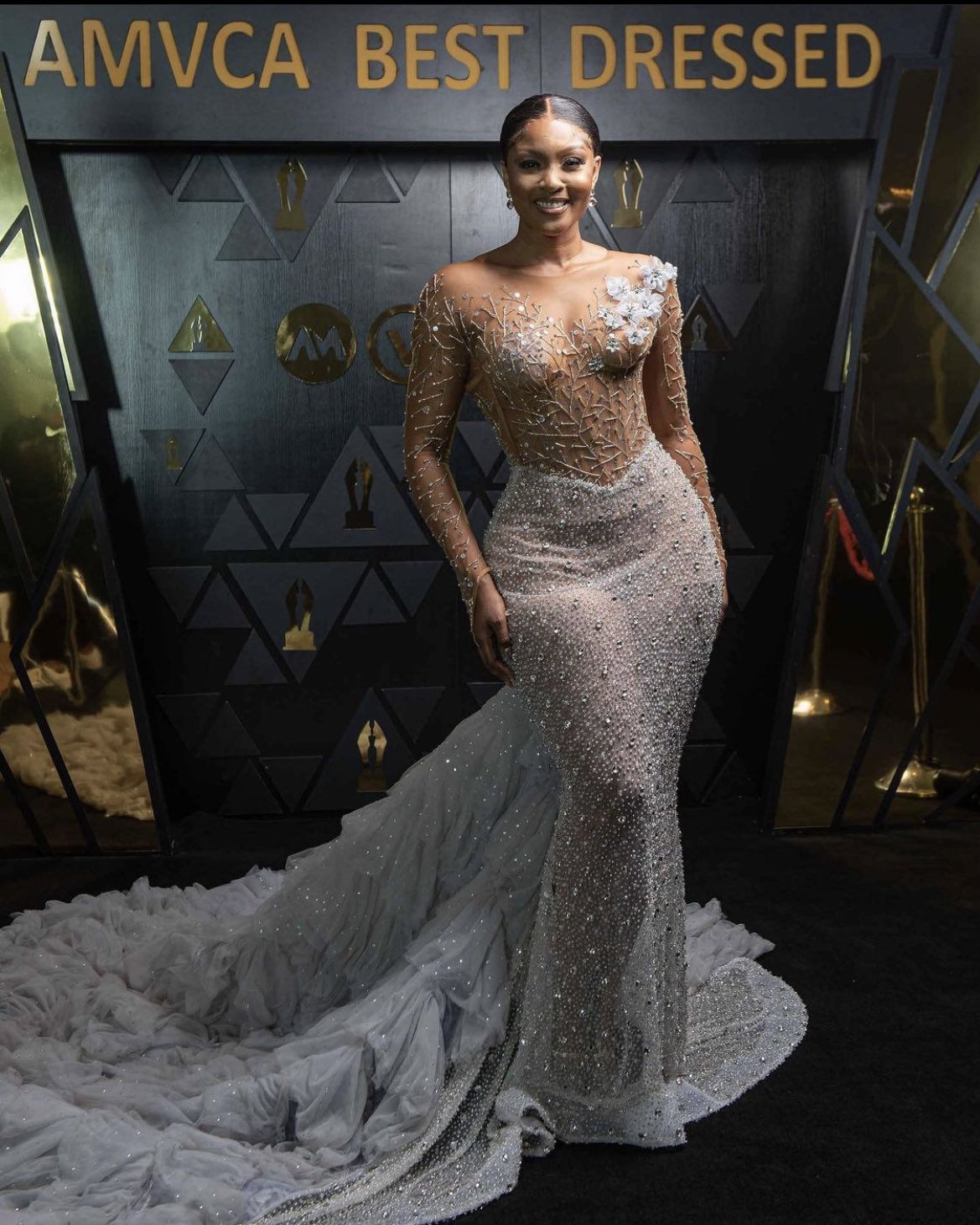 The grand finale of AMVCA8, the 2022 edition of (Africa Magic Viewers’ Choice Awards) eighth edition which was held at the Eko Hotels, Lagos has ended in glamour and style.

The award show which kicked off on Sunday, May 8 with series of event consisting of fashion runaway show, content creators brunch, young film makers day, culture and food festival day.
The grand finale was hosted by IK Osakioduwa and South Africa’ Bonang Matheba.

Nigerian actress, Osas Ighodaro won the Best Dressed Female at the event, while Best Dressed Male was Denola Grey, each going home with a cash price of N500,000.
Pascal Aka and Raquel from the movie ‘Gold Coast Lounge’ won the Best Soundtrack category walking away with one million Naira.

Nigerian actress, producer, Teniola Aladese won the Trailblazer award, going home with a cash price of one million naira, and also an extra gift of $2,000 dollars from the Hollywood star, Tasha Smith.

Here is the full list of winners for the AMVCA 2022: