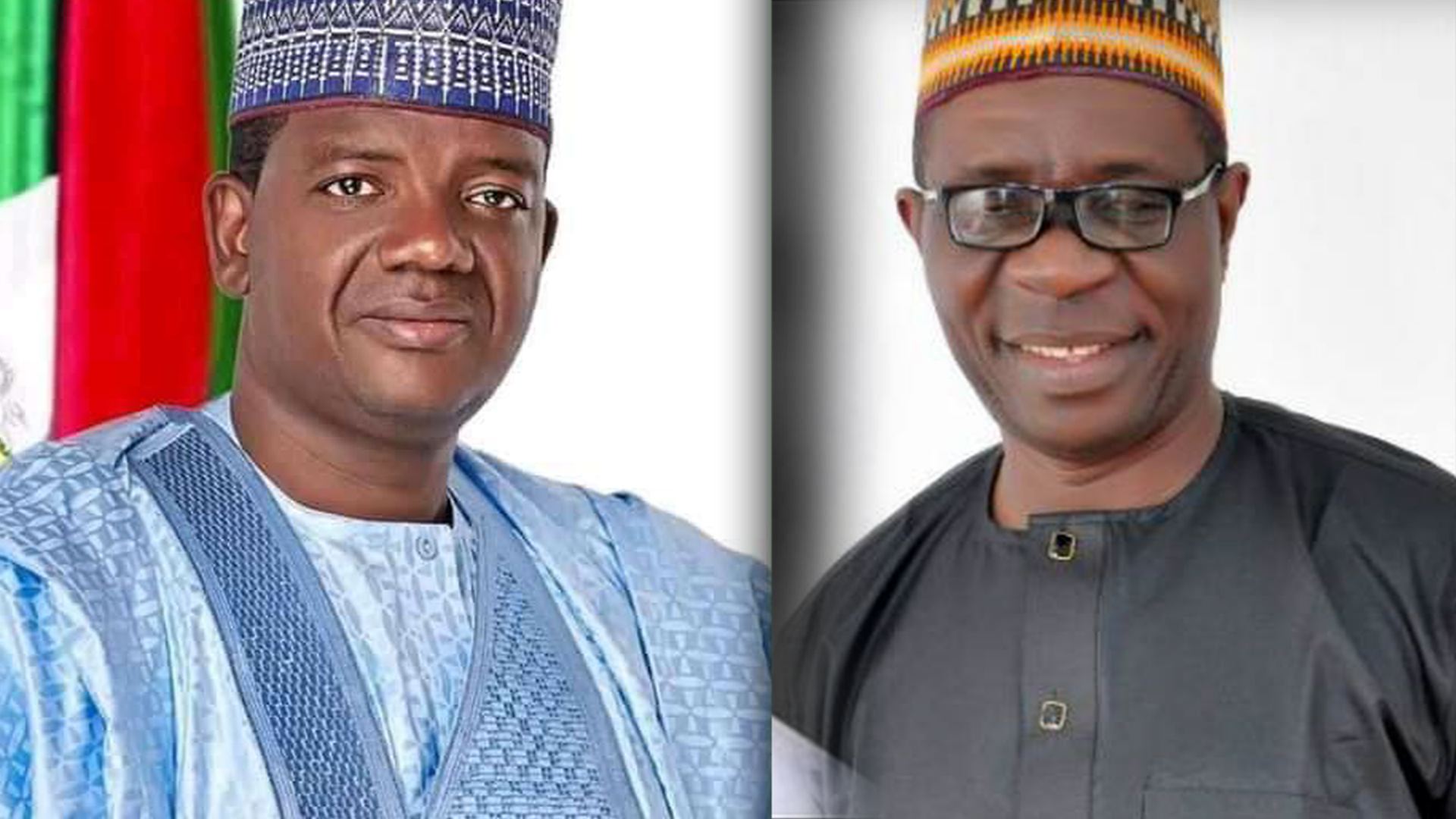 Bello Matawalle: A Step Too Far

The Zamfara state government has been condemned by the Directors’ Guild of Nigeria (DGN) for shutting down various media outlets on Saturday, October 15, 2022, after their approval by the State Security Council.

The Guild’s President, Victor Okhai, urged Zamfara State Governor, His Excellency, Bello Matawalle, to immediately reverse its decision to shut down licenced media organisations in the state, and pleaded with law enforcement agencies not to arrest and prosecute personnel of the affected stations found exercising their professional duties.

Mr. Okhai completely condemned the actions and said that we live in a country where freedom of movement and expression is guaranteed by the constitution. Every media organisation in Nigeria has the right to attend and cover any political rally held by any political party in any state.

“The state government has no unilateral jurisdiction to restrict or suspend any radio or television station on the grounds of banning all political activities in the state for security reasons. As a result, journalists are expected to carry out their professional responsibilities as enshrined in Chapter 2 Section 22 of the Nigerian Constitution, which states that “the press, radio, television, and other agencies of mass media shall at all times be free to uphold the fundamental objectives contained in this Chapter (Chapter 2 of the Constitution) and uphold the government’s responsibility and accountability to the people.” He stated.

He said the governor has been sitting on a keg of gun powder all this time, owing to the state’s insecurity in addition to the brazen looting by foreigners and bandits of the resources and our collective patrimony in that state. I suppose he enjoys the state’s veil of darkness so that evil can grow.

He hailed the National Broadcasting Commission (NBC) for having categorically denounced the illegal action of the Zamfara State Government directing licensees of the Commission to cease operations in the state due to alleged violations of a government order.

The DGN President, implored the Commissioner of Police and Security Agencies in the state to disregard the request to prevent workers at the impacted stations from carrying out their proper tasks. Any aggrieved individual or institution that has a valid complaint about unprofessional conduct or action by any licenced broadcaster in Nigeria is advised to follow the procedures outlined in the Nigeria Broadcasting Code.

President Okhai recalled that the country is still reeling from the Buhari-led government’s June 4, 2021 suspension of Twitter in Nigeria, as well as the National Broadcasting Commission’s (NBC) recent decision to withdraw the licences of fifty-two (52) broadcast stations in August 2022.

“In a democracy like ours, which recognises the role of the mass media and freedom of expression for its citizens, for a state government to arbitrarily override a section of the Nigerian constitution and the National Broadcasting Commission-NBC code speaks volumes about the level of impunity the country has descended into.”