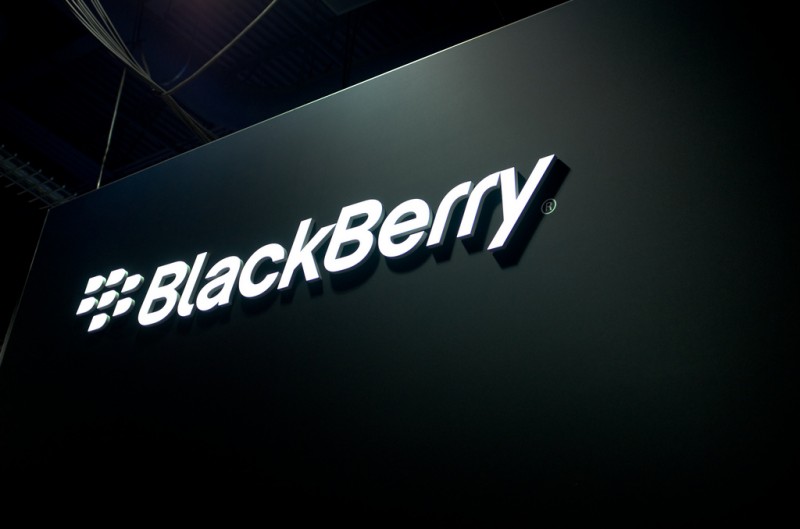 New BlackBerry 5G smartphone will be publicly available in the first half of 2021.

CEO Peter Franklin, OnwardMobility (new operators of BlackBerry) announced agreements with BlackBerry and FIH Mobile Limited, a subsidiary of Foxconn Technology Group, to deliver a new 5G BlackBerry Android smartphone with a physical keyboard, in the first half of 2021 in North America and Europe.

Working closely with OnwardMobility, BlackBerry and FIH Mobile will ensure world-class design and manufacturing of these devices.

After failing to meet with the trend of smartphones, BlackBerry was first acquired in 2013. After that, it reached an agreement with TCL and BlackBerry Mobile in 2016 and launched several new phones.
At the beginning of 2020, the cooperation between the two companies ended, and OnwardMobility took over. Now, BlackBerry 5G phone, its first 5G device will come from OnwardMobility.

As of now, there is no official launch date for this device. However, OnwardMobility hopes to release it as soon as possible. Franklin also said, “We are promoting to customers and sellers around the world, introducing product sales plans.”