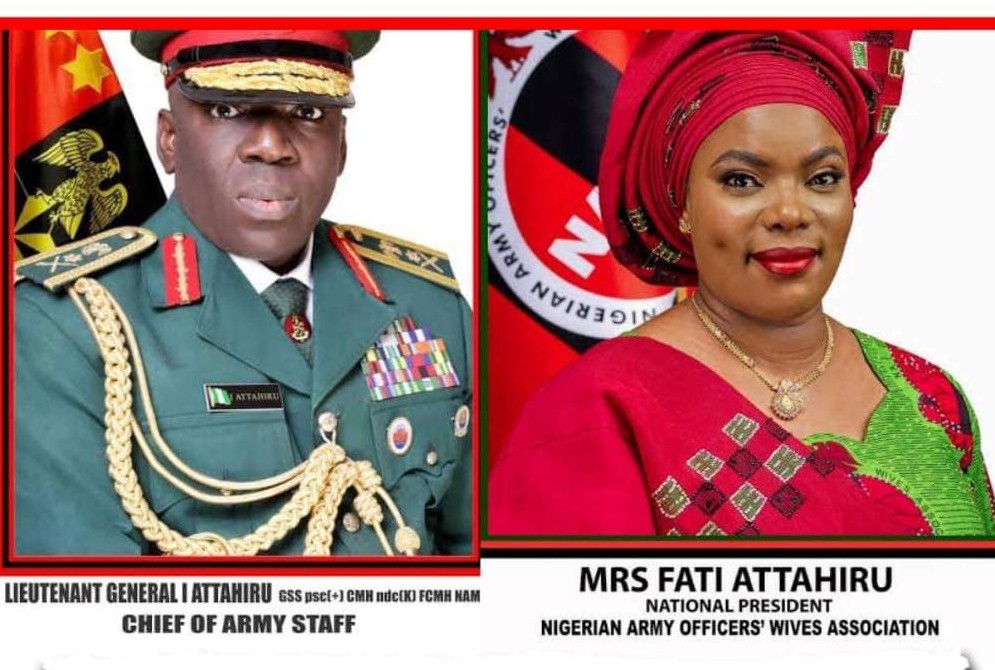 General Ibrahim Attahiru, the Chief of Army Staff, his wife Fati Attairu and seven others on board a flight, have reportedly died in a plane crash Apples Bite Magazine has gathered.

Next Read: Nigerians To Submit The Information Of Their Phones To Federal Government From July

Although, details of the crash are still sketchy, however, a military source revealed that the fatal crash happened in Kaduna on Friday.

In a statement, the Nigerian Air Force confirmed that there was an accident involving one of its aircraft in Kaduna but did not go into details.

“An air crash involving a @NigAirForce aircraft occurred this evening near the Kaduna International Airport. The immediate cause of the crash is still being ascertained. More details to follow soon,” read the statement signed by Edward Gabkwet, the force’s Director of Public Relations and Information.