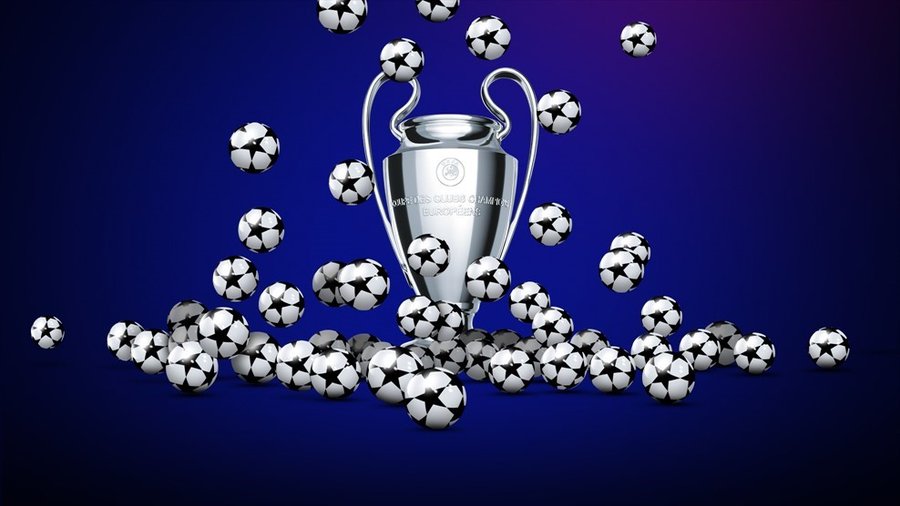 The 2019/20 UEFA Champions League quarter-finals, semi-finals and final will be played in August as a straight knockout tournament in Lisbon, Portugal the European football governing body has announced in a statement.

All eight teams left in the tournament will take part in a straight knockout streaks of matches from August 12 and 23.

The UEFA governing body announced on Wednesday that the remaining last-16 second-leg matches, including Manchester City vs Real Madrid, will take place on August 7 and 8.

Although, there is no clarification yet as to if those matches will take place at the respective host stadiums, or in Portugal, however, the body announced that a decision would be made before July 10.

The statement released on Wednesday explained that the quarter-finals, semi-finals and final will be split between Benfica’s Estádio do Sport Lisboa e Benfica and Sporting CP’s Estádio José Alvalade.

UEFA president Aleksander Ceferin said they will decide by mid-July whether fans could be present at the respective Champions League and Europa League tournaments.

He said: “If I would answer today, we don’t think we could have spectators at the Champions League or Europa League finals, but things are changing rapidly.

Paris Saint-Germain, Atalanta, Atletico Madrid and RB Leipzig are the four clubs who have already guaranteed their respective places in the last eight.

The 2019/20 UEFA Champions League has been on hold since Wednesday 11 March due to the COVID-19 outbreak.