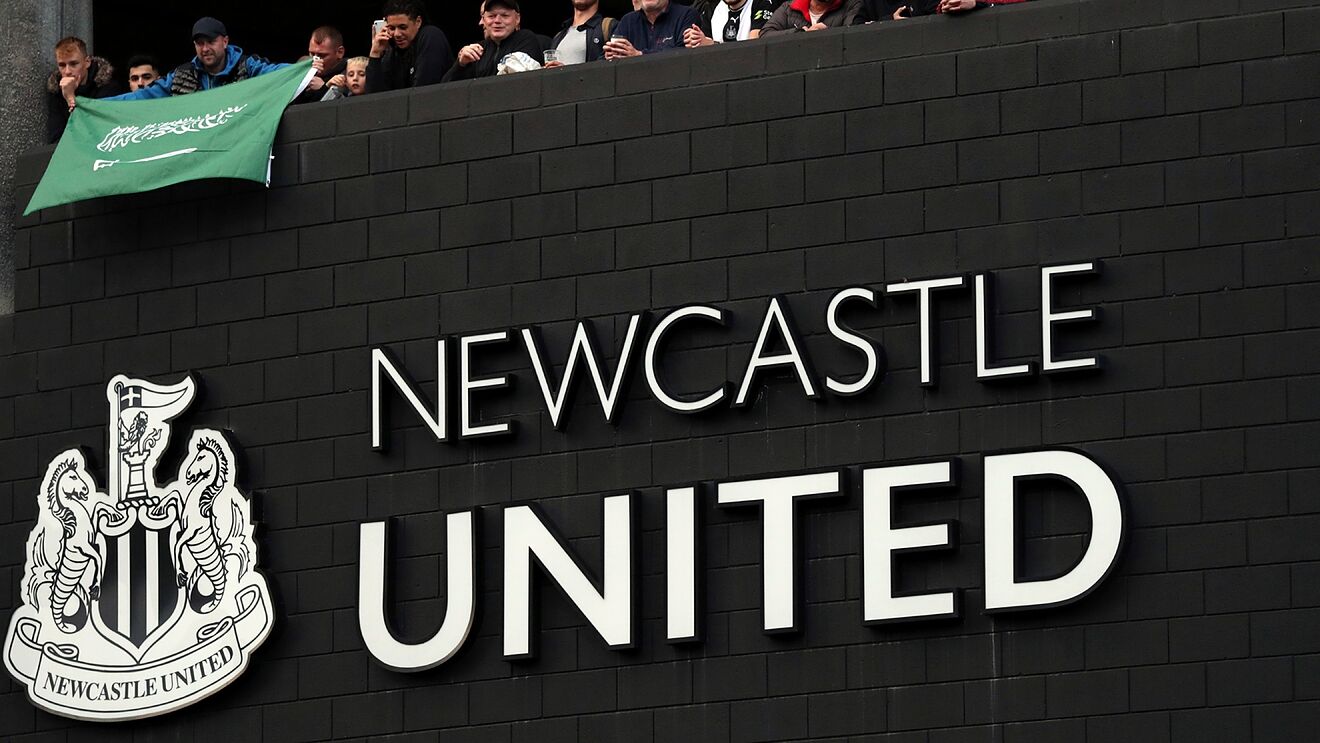 Arsenal’s exile from the Champions League looks set to stretch into a sixth season after losing 2-0 at Newcastle on Monday. 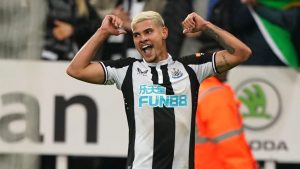 Tottenham remain two points above their north London rivals in fourth place in the Premier League.

Spurs now realistically only need a draw away to already-relegated Norwich on Sunday to secure a top-four finish thanks to their superior goal difference.

Ben White’s own goal and Bruno Guimaraes’ late strike was the difference between the sides on the scoreboard.

But the manner of the Newcastle performance was even more impressive as Eddie Howe’s men sent a message they could be challenging for a top-four finish themselves next season.

Only Manchester City and Liverpool have won more Premier League points than the Magpies in 2022 since they began to splash to wealth of the Saudi sovereign wealth fund in the transfer market.

More big money signings are expected to arrive at St. James’ Park in the coming months, but Arsenal’s budget in the transfer market could be severely dented by again missing out on the riches of the Champions League.

Mikel Arteta’s men were in the driving seat with three games to go as they lead Spurs by four points.

But Tottenham’s 3-0 derby win on Thursday cranked up the pressure on the young Gunners who failed to respond.