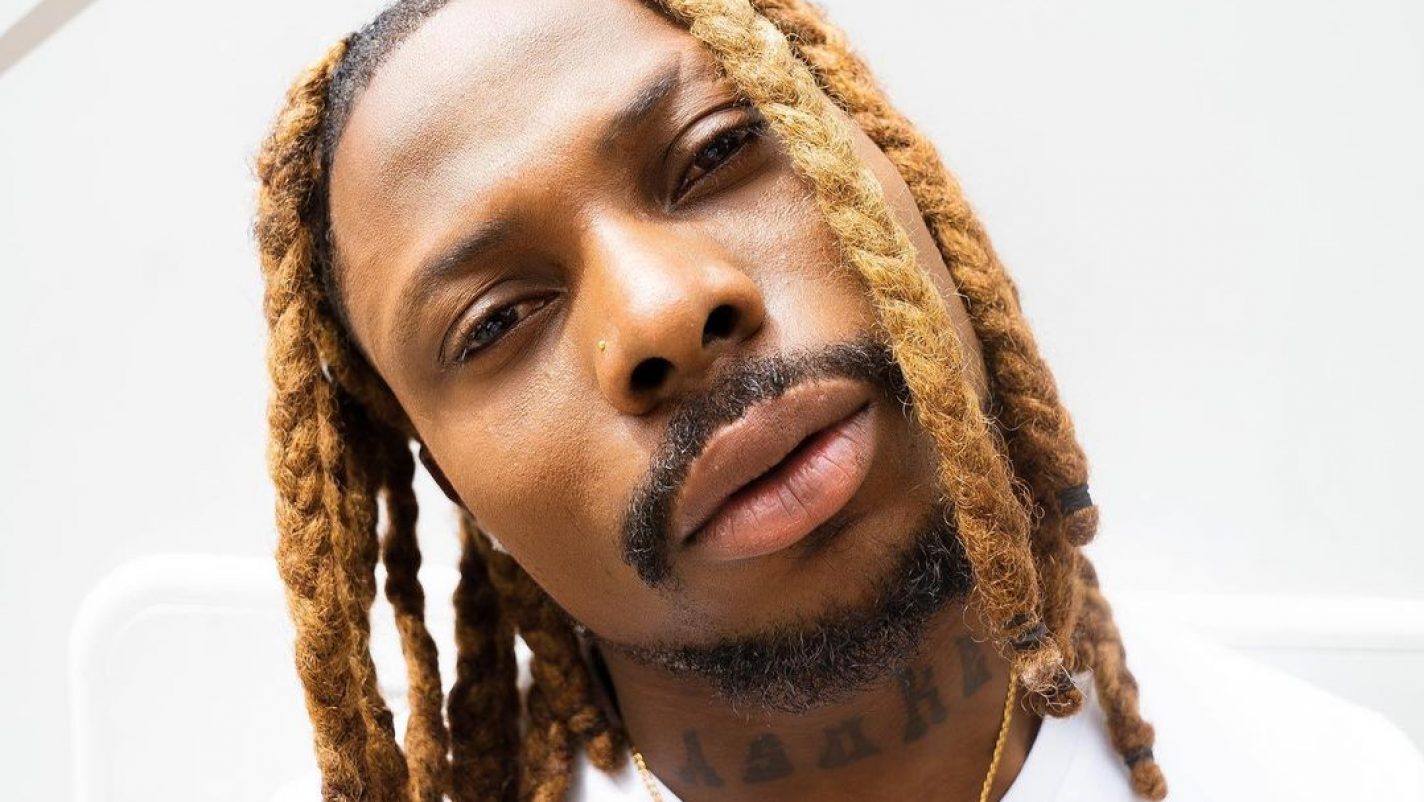 It’s quite a sensational Friday as artistes both home and abroad have done yet again, what they know how to do best – bless the fans with new music. As is well known, music is one thing that a lot of people love and good music is really appreciated by fans. Artistes know this, and they do not make their fans wait in vain.
Today sees quite a number of artistes release new music. Nigerian veteran rapper, MI Abaga releases his album which has been a long time coming. He has dubbed his album ‘The Guy’ and it seems like it’ll be one for the roads.

Spreading like wildfire rising star Asake has finally released his single, ‘Terminator.’ Asake alias ‘Mr. Money’ had initially dropped a video teaser of the song in July, and mentioned it’s official release would be in August. Just like a meteor hits the earth and becomes a meteorite, causing a huge impact in it’s surroundings far and wide, Asake’s impact to the Nigeria music industry has been phenomenal. His form has been utterly exceptional and his energy seems unmatched. Very much so, Asake is making his name known and not backing down. Hits upon hits, he looks like he’s here to stay.

Joeboy drops a new single, ‘Contour.’ He’s been quiet for a while after his hit single ‘Alcohol’ dropped late last year. Joeboy is that artiste who understands his sound and doesn’t fail to deliver. Cool, calm and collected, he never gives fans a reason to doubt him. He’s released a new track again, which like ‘Baby,’ ‘Beginning,’ ‘Alcohol,’ et cetera, may well turn out to be another anthem.

‘Finesse’ maestro Pheelz teams up with Davido to release a track today dubbed ‘Electricity.’ Pheelz who came into the industry as a producer shocked the whole of Nigeria with his hit single ‘Finesse’ on which he featured Nigerian artiste Bnxn. In no time, the song was all over the country, causing fans to wonder how a producer can be so good on the other side of the studio. He’s done it again as he has featured Afrobeats king Davido on his new track. Davido who was on Young John’s track (who by the way is another producer), ‘Dada’ relishes the opportunity to feature on fellow artiste’s songs and always delivers. ‘Electricity’ is definitely going to be electric.

On other releases, Anonymous Music features young star Victony, who recently got featured on Burna Boy’s ‘Love, Damini’ album. The song is titled ‘Annointing’ and it could be that Anonymous Music has employed the best artiste for the job. Victony never falls short of making it ten over ten when he’s been called for a feature and it’s exciting to see he’s on another track. Aitch releases his album, ‘Close to Home,’ rapper Laycon releases Vol. 2 of his album ‘God Body’ and he’s featured fellow rapper AQ. Idahams links up with Ajebo Hustlers this time around to drop ‘Bad Girl,’ making today really filled to the brim.

Fans say one thing Nigeria can never run out of is good music, that there’s just so much talent in the industry you just can’t have enough. Well, who can blame them? These artistes are not playing as they always bring their hundred percent to the studio. It’s the weekend again, and the weekend can never be complete without new music…without good music.