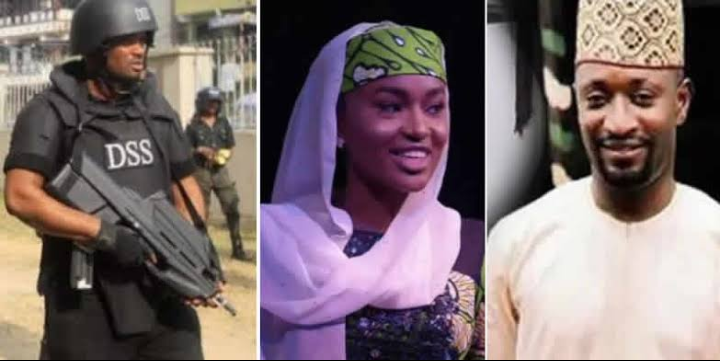 Anthony Okolie, the Delta-based trader has written a letter of ultimatum to the Department of State Services demanding the payment of N10M demages to him, as ordered by a Federal High Court in Asaba last week.

Justice Nnamdi Dimgba had last week ordered the DSS to pay Anthony Okolie the mentioned sum as compensation for illegally detaining him for 10 weeks after purchasing a SIM card previously owned by the President’s daughter, Hanan Buhari.

The letter dated May 21, addressed to the Director General of the DSS, Yusuf Bichi, was signed by Anthony Okolie’s lawyer, Tope Akinyode.

Okolie maintained that a cheque of N10 million must be issued to him within 24 hours.

The letter read in part, “We have been instructed by our client to recover the said debt of N10, 000, 000 from you. You are therefore requested to forward your cheque to us forthwith in settlement of the judgment debt.

“Take notice that unless we receive our cheque in settlement within 24 hours after the receipt of this letter, we shall have no choice but to take all steps available under the law to recover the said sum.

“This will include but will not be limited to instituting contempt proceedings against you and going after assets of your establishment.

We are certain that you will want to avoid the costs and embarrassment which our next course of action will entail and we hope that good counsel will prevail.”