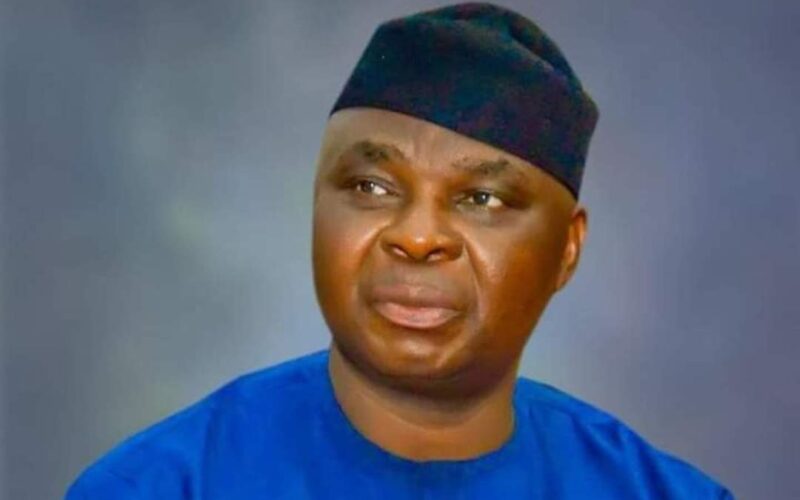 It was gathered that Omolafe, a member of the Peoples Democratic Party, died in around 2am on Monday at his residence in Abuja.

The Publicity Secretary of the PDP, Mr Kennedy Peretei, confirmed this to The Punch.

He said, “Yes it is true, he died in Abuja this morning. We will soon issue a statement on it.”

Omolafe was elected in 2019 under the platform of the PDP to represent the people of Akure north and south at the Lower chamber after several attempts by the late politician to secure the seat since he last served as the chairman of Akure South local government during the regime of the late Olusegun Agagu in 2009.

Expensive later led a fierce legal battle as the chairman of ALGON in Ondo State against the unlawful removal of the 18 local government chairmen by the then newly sworn in government of Dr Olusegun Mimiko after the appeal court sitting in Benin sacked the late Olusegun Agagu of PDP from office and Mimiko’s Labour party took over the reins of affairs in Ondo state.