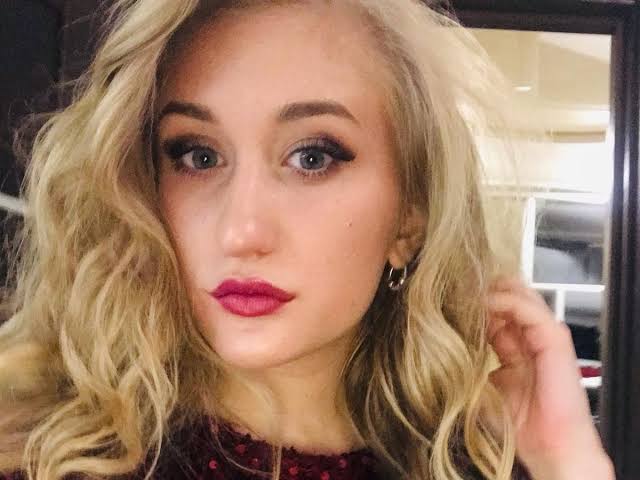 Lorna Garnett, a resident of Bradford, United Kingdom, has expressed her disappointment after Tony Garnett, her husband, ran off with a 22-year-old Ukrainian refugee she housed in May.
The 28-year-old mother of three claimed she was left heartbroken after her partner of 10 years decided to leave her just 10 days after Sofiia Karkadym, the refugee, moved into their house.

The Garnetts had given the Ukrainian a place to stay after she fled her country due to the ongoing war with Russia.