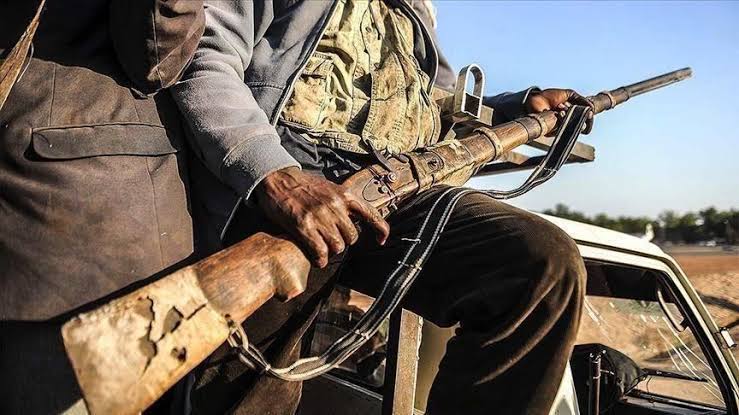 About 11 soldiers have been killed in an attack by gunmen suspected to be bandits on a military base in Birnin Gwari LGA of Kaduna state, sources revealed.

The gunmen who came in large numbers were said to have invaded the base at Polwire village on Monday and engaged the troops in a fierce gun battle.

The fight was said to have lasted for about two hours before the soldiers were dislodged.

The gunmen were also said to have carted away several weapons from the troops.

According to reports, the wounded soldiers were evacuated to Birnin Gwari General Hospital and 271 Nigerian Airforce Medical Center while those who were killed have been evacuated to the 44 Nigerian Army Reference Hospital Kaduna (44 NARHK) in Kaduna.

Onyema Nwachukwu, the army spokesperson, was not immediately available to comment on the attack.

In past recent months, there has been a series of attacks on Kaduna communities, including military bases.

The attack on the military base comes days after gunmen attacked a train in Kaduna, which left several people dead and scores injured.