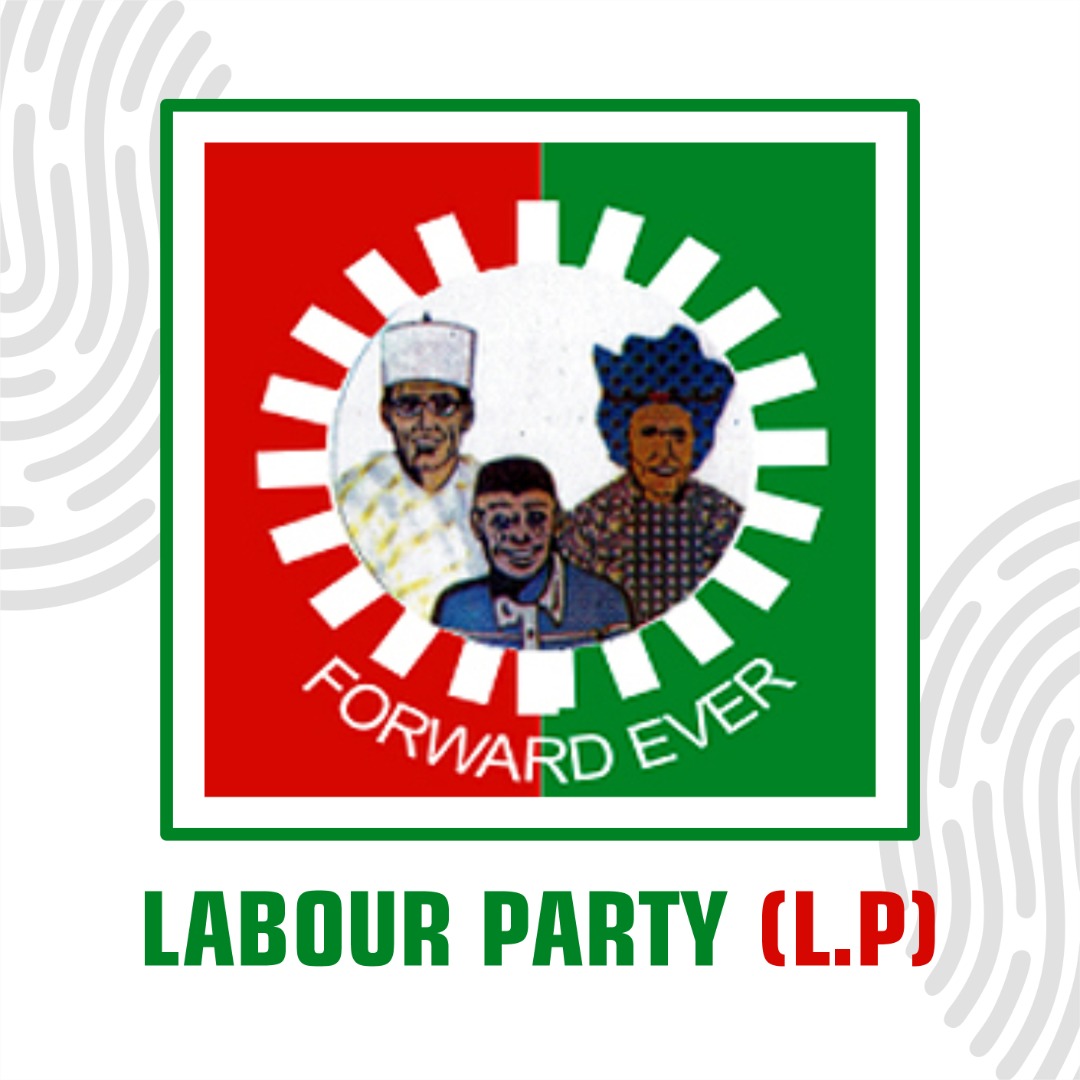 The Labor Party gubernatorial candidate in the Osun 2022 poll, Yusuf Lasun has raised an alarm that his life is in danger following an invasion by unknown gunmen in his home.
The former Deputy Speaker of the House of Representatives made this known via the microblogging platform, Twitter in the early hours of Monday morning.

Yusuf, who was twice a gubernatorial aspirant of the All Progressives Congress (APC) in 2018 and 2022, in a tweet, disclosed that the armed men stormed his home in IIobu, Irepodun local government area of the state at the wee hours of the morning shooting sporadically.

He further added that the gunmen were all dressed in uniform while they carried out the attack.