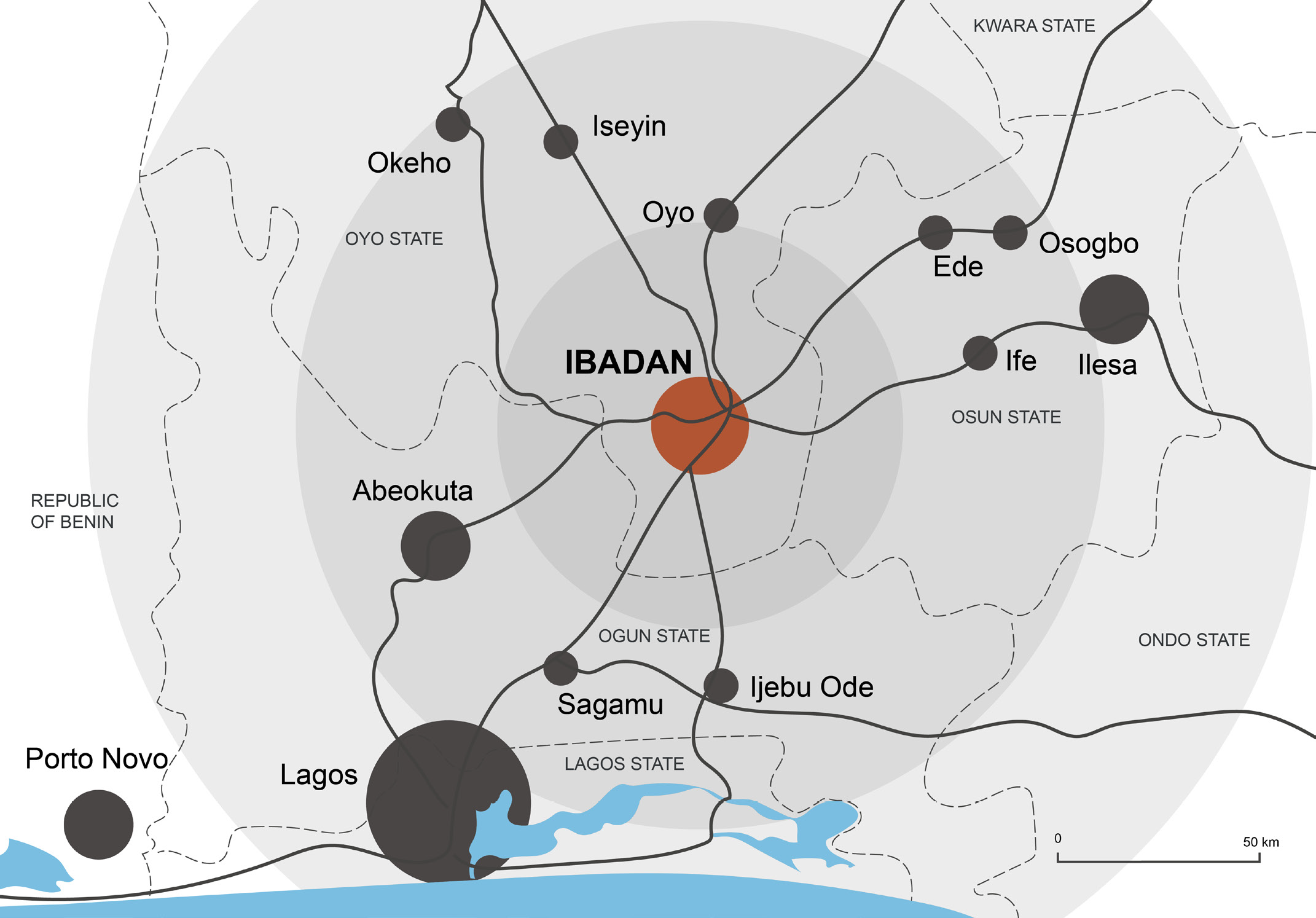 A Nigerian lady who was allegedly accused of being a lesbian is declared missing while her partner who got beaten by a mob in Ibadan, the Oyo state capital but escaped death by a whisker has taken to her heels for fear of being lynched.

She’s still missing as of the time of filing this report.
A source who spoke on condition of anonymity said that a lady whose name has been given as Ireti Adebimpe allegedly accused of being a lesbian has deserted her residence, she was last seen on the 16th of November, 2021.
The source further revealed that her alleged female partner, Tawa Adelusi was beaten to a pulp by a mob in the Soka area of Ibadan for being involved in lesbianism has also fled.
It was gathered that a mob descended on Tawa, and beat her with all kinds of objects while her friend escaped the mob action by whiskers. Meanwhile, a family member who preferred anonymity told our correspondent that Ireti has been missing for close to a year now.
The family urged members of the public to report to the nearest police station if anyone knows Adebimpe’s whereabouts or how she can be traced.
When contacted, the divisional police in the area confirmed the incident adding that the matter was reported at the station.
He stressed that no arrest has been made yet but assured that an investigation was ongoing to unravel the root cause of the mob action.

The police however warned the civilian populace not to take laws into their hands, adding that they should endeavour to report such incidents to law enforcement agents who will arrest and prosecute such culprits.