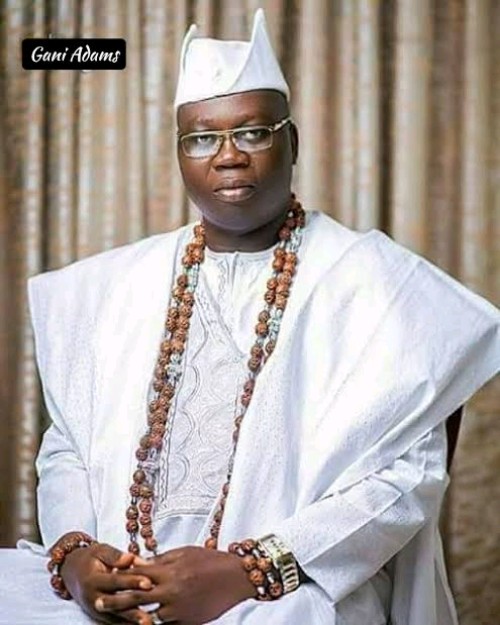 Aare Ona Kakanfo of Yorubaland, Gani Adams, has called on the governors of Oyo, Ogun and Lagos to allow the Oodua People’s Congress (OPC) and other south-west security outfits to “flush out” gunmen along the Lagos-Ibadan expressway.

There have been concerns over recent attacks along the route.

In a statement by Kehinde Aderemi, his special assistant on media, Adams said he is worried over the increasing attacks on travellers along the expressway.

“There has been an abnormal surge in cases of kidnapping along the Lagos-Ibadan expressway,” the statement reads.

“Since the police had failed to honour the earlier arrangements to provide effective security along the road, it is pertinent to ask governors Seyi Makinde of Oyo state, Dapo Abiodun of Ogun state, and Babajide Sanwoolu of Lagos state to allow the OPC, Amotekun, and other local security groups to get rid of terrorists from the bushes.

“Information at my disposal indicates the surge in the number of terrorists and kidnappers hiding at Sapade. Kidnappers are now having a field day, even as it is obvious that the police couldn’t help the prevailing situation.

“The road is the most strategic road in the south-west. We would not allow terrorists to set our region ablaze through constant attacks.

“I want to assure the governors that we will flush out the terrorists from their hideouts within three weeks.”