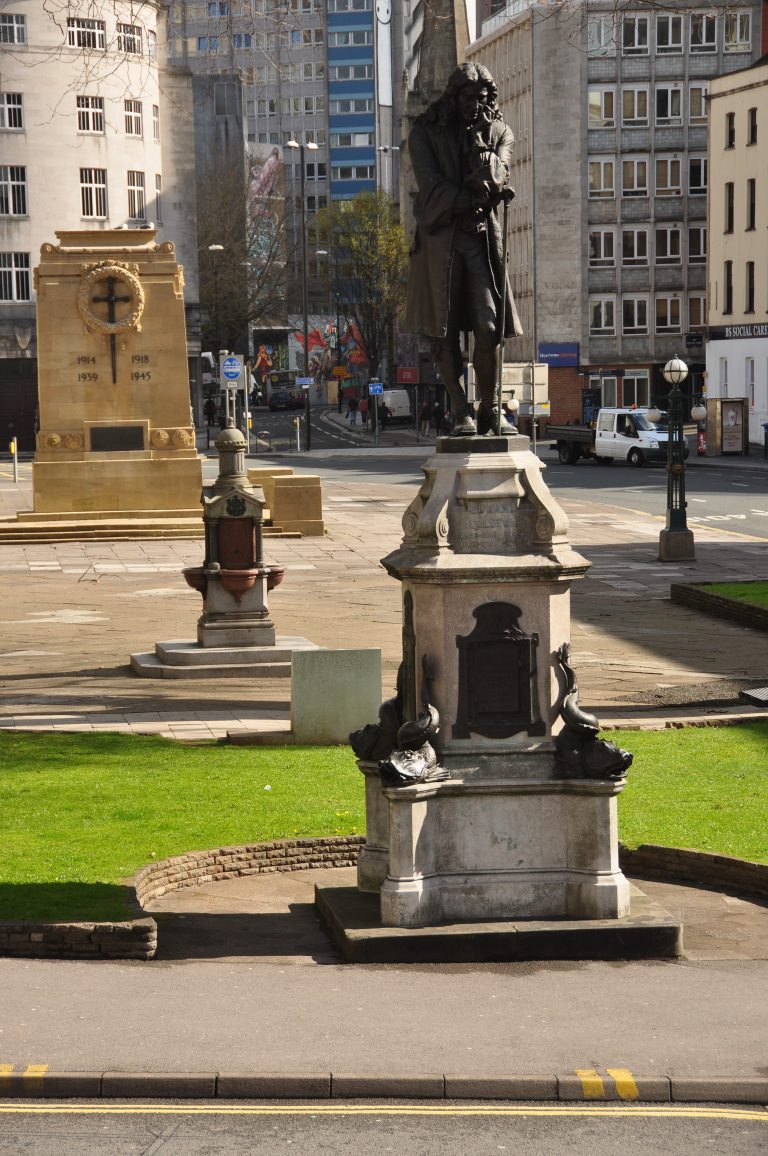 London Mayor Sadiq Khan has ordered a review of the capital’s statues and street names after the toppling of the statue of an English slave trader by anti-racism protesters triggered a debate about the demons of Britain’s imperial past.

A statue of Edward Colston, who made a fortune in the 17th century from trading West African slaves, was torn down and thrown into Bristol harbour on Sunday by a group of demonstrators taking part in a wave of protests following the death of George Floyd in the United States.

Khan said a commission would review statues, plaques and street names, which largely reflect the rapid expansion of London’s wealth and power at the height of Britain’s empire in the reign of Queen Victoria.

“Our capital’s diversity is our greatest strength, yet our statues, road names and public spaces reflect a bygone era,’’ Khan said.

He said some statues would be removed.

“It is an uncomfortable truth that our nation and city owes a large part of its wealth to its role in the slave trade and while this is reflected in our public realm, the contribution of many of our communities to life in our capital has been wilfully ignored.’’

In the biggest deportation in known history, weapons and gunpowder from Europe were swapped for millions of African slaves who were then shipped across the Atlantic to the Americas.

Ships returned to Europe with sugar, cotton and tobacco.

As many as 17 million African men, women and children were torn from their homes and shackled into one of the world’s most brutal globalised trades between the 15th and 19th centuries.

Many died in merciless conditions.

Those who survived endured a life of subjugation on sugar, tobacco and cotton plantations.

Britain abolished the trans-Atlantic slave trade in 1807 although the full abolition of slavery did not follow for another generation.