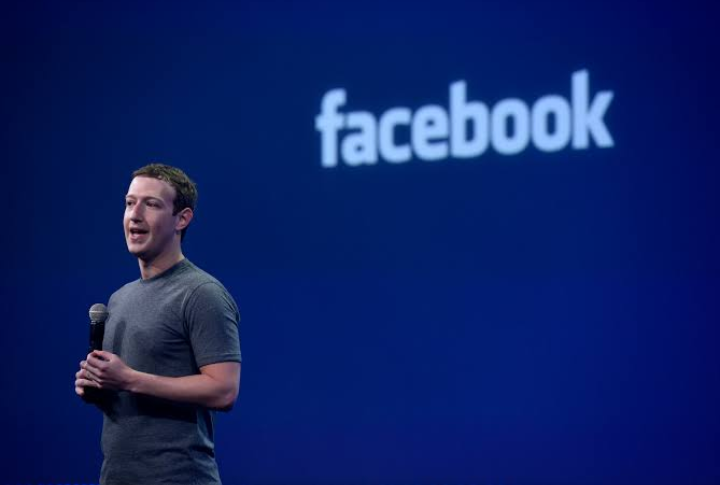 Facebook has revealed plans the company’s long term plan to adopt a style of work that encourages employees to function remotely.
y is considering retaining this remote style even after coronavirus lockdowns ease.

Mark Zuckerberg told employees on Thursday, May 21, encouraging the tech sector’s geographic diversification away from its home in Silicon Valley.

The CEO said the world’s largest social network would start “aggressively opening up remote hiring”, expecting that about half its workforce would work remotely over the next five to 10 years.

Twitter is doing the same, as they have announced weeks earlier, that employees will be allowed to work remotely forever.

“We’re going to be the most forward-leaning company on remote work at our scale,” Zuckerberg said in an interview with the Verve.

“We need to do this in a way that’s thoughtful and responsible, so we’re going to do this in a measured way. But I think that it’s possible that over the next five to 10 years – maybe closer to 10 than five, but somewhere in that range – I think we could get to about half of the company working remotely permanently.”

Mark Zuckerberg says half of Facebook’s staff to work from home within 10 years – video
The company would take a more “measured approach” with existing employees based on job function and performance, he said, and set a 1 January 2021 deadline for staff to update the company on their new locations.

The news follows an announcement this weekend that the company plans to limit offices to 25% capacity, stagger employees on multiple shifts and institute mandatory temperature checks when employees return to some of its workplaces in July.

Facebook, with its more than 48,000 employees working in 70 offices across the globe, is so far the largest tech company to embrace long-term or permanent remote work in response to coronavirus pandemic.
Earlier this month, Twitter’s CEO, Jack Dorsey, announced that employees would be able to work from home forever.

A week later, he extended the same offer to employees at square, making Twitter and Square the first major tech companies to permit remote work indefinitely. Amazon extended its work-from-home policy until at least early October.

Facebook said it would move forward with plans to hire 10,000 engineers and product employees this year and would build three new “hubs” in Atlanta, Dallas and Denver where remote workers in those areas could occasionally meet.

“These aren’t necessarily offices,” Zuckerberg said, although the company would probably create “some kind of physical space” to accompany them. “The idea for these hubs is that we want to create scale. We want to focus the recruiting energy in some cities where we can get to hundreds of engineers.“

He predicted some cost savings related to real estate, food and labor costs, as sky-high compensation packages common in Silicon Valley would be adjusted if Facebook employees opted to live in less-pricey regions.
But the overall effect on costs was unclear, Zuckerberg said; savings could be offset by additional costs related to travel and technologies associated with setting up home offices.

The shift has the potential to change the complexion of Silicon Valley. Until recently, the company offered new hires up to $15,000 if they agreed to move within 10 miles of the company’s flagship campus in Menlo Park, with some of the most expensive real estate in the country.

A permanent work-from-home policy could encourage more employees to live in more affordable locations outside the high-priced Bay Area.