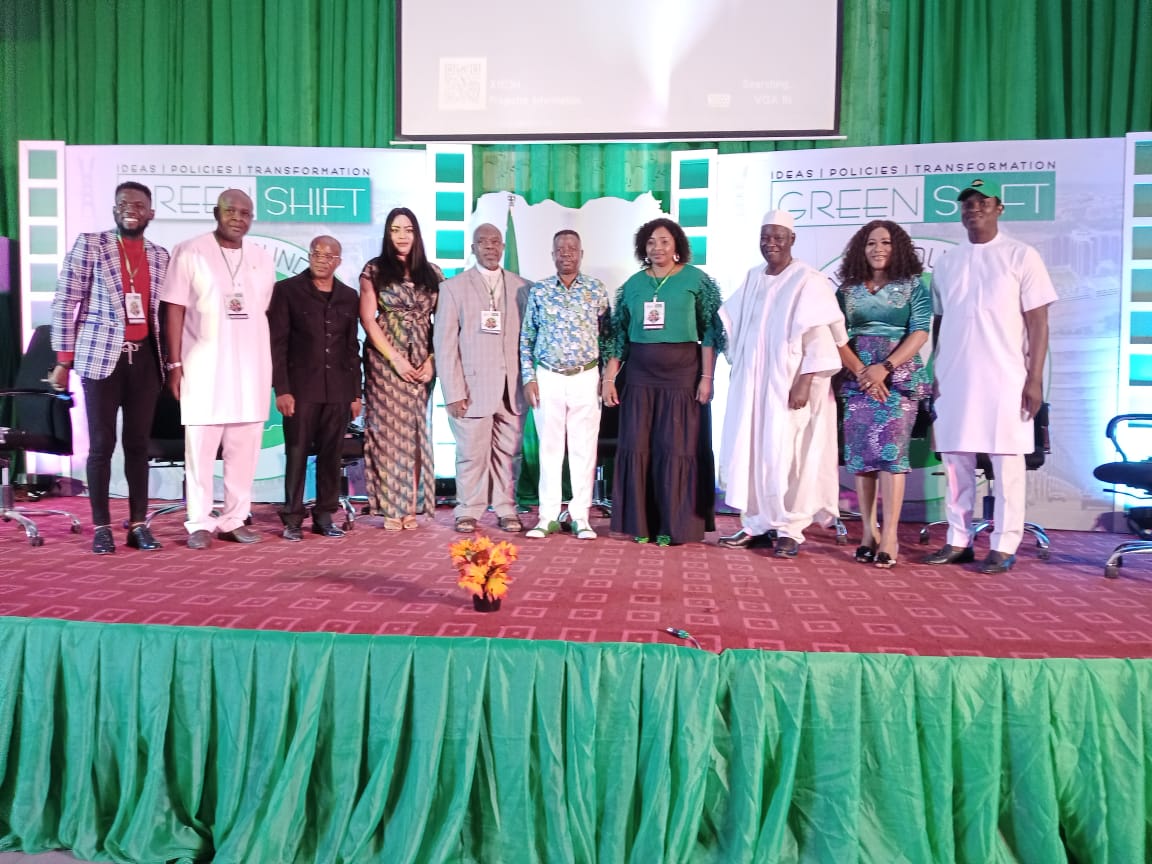 Renowned apostle of God and religious activist, Dr Bolaji Akinyemi, has called on Nigerians to make sure their next president must be a competent person who is armed with a workable vision and specifying timeline, not one who has money to spend. He made this call on Thursday, at a political sensitization program, the Apostolic Round Table, themed ‘Green Shift’. 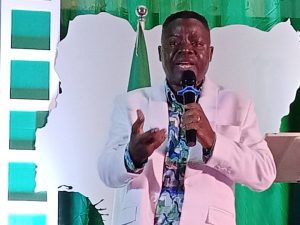 The Apostolic Round Table had some very important people like Mazi Sam Ohuabunwa, Precious Chikwendu, Olusegun Osilowo, and Dr Bolaji Akinyemi, the convener, as guest lecturers. Other guests include, Amb Steven Bangoji, Chairman of Congress of Northern Nigeria Christians who also doubles as Conference Chairman, Pastor Chijoke Okonkwo opened the conference in prayers.

Speaking on the 2023 election, Dr Bolaji Akinyemi, who is the convener of the Apostolic Round Table, stated that the purpose of the program was to inform Nigerians of their power to make change. He also charged Christians to take charge of the affairs of the country.

“It is our corporate responsibility as Nigerians and Christians to make Nigeria work. We should insist that whoever must be president must have a vision and not just a man who has money to make himself president, because such a person will never benefit Nigeria, Dr Bolaji said. 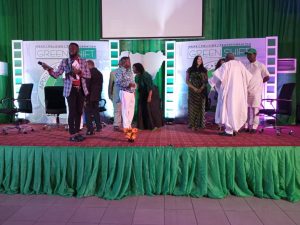 Dr Bolaji also stressed that the reason for the sensitization program, themed ‘Green Shift’, was not political.

“Green Shift is a process depicting a productive change and it is not sponsored by a political party or candidate. As a matter of fact, I have been approached by some politicians who wish to be president of Nigeria for support, but I said no. Shift means change, Green means productivity, so we are here to Initiate a productive change. In case we don’t know, God has given the Christians power of attorney over Nigeria and we are here to make sure that as Christians, Nigeria witnesses good governance” Dr Bolaji preached.

In the same vein, Mazi Sam Ohuabunwa, who is seeking to contest as president of Nigeria under the platform of the People’s Democratic party, PDP, rolled out his plan to make Nigeria work again, if elected president. This he did when he climbed the podium as the second speaker of the day.

“Nigeria’s environment is very toxic and such toxic environment was created by bad leadership. Nigeria has never had united visions, but development plans. We need a vision that will take us out of chronic underdevelopment. Nigeria today is the poverty capital of the world. We want a nation that will work for everyone, we need to be a value creation nation. Nigeria needs a visionary leader to create a greater future, a leader who is enlightened, a leader that is of good character and has honesty and not one who cannot communicate. We need courageous leaders, competent leaders. That is why i have been traveling around Nigeria to sell hope of a new Nigeria to Nigerians. Together, we will change Nigeria. My vision if made president of Nigeria, will be to make sure that Nigeria would be a developed nation in the next 20 years. ” Mazi said.

The spark of the day however, was when a former beauty queen, a Nollywood actress and former wife to former Minister of Aviation, Femi Fani-Kayode, Precious Chikwendu mounted the podium as the third speaker. In her lecture, she charged the churches and youths to do more than just complaining and praying.

“The church is an instrument for growth, that is why i want to talk to the church. The church focuses on godliness; which should actually be so, but the church should also lay standards the people would follow. If we say we want change, we need to start from the family of God. The youths need to get involved in running the country, and the church has a lot of youths among their members; they have the opportunity of talking to the youths and making them see reasons why Christians need to participate in the affairs of Nigeria. The church should sensitize the youths on impacting their country. We should stop the blame game. And for we the youths, it is time for us to start talking about meaningful things on social media and not irrelevant things.” Precious charged.

Green Shift was not all about lectures, as they was a panel session, which was anchored by Olaemma Opara, had Adesunmbo Adeoye, Joseph Ighalo, Echi Nwogu and Temitope Majekodunmi on board.