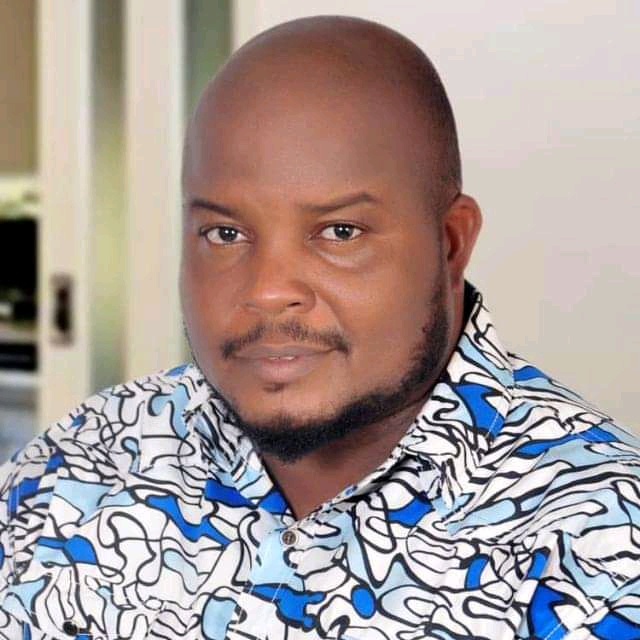 He has served as Editor to various Newspapers and Magazines, and he is the CEO and publisher of Anioma Reporters and the famous blog, stanleymbulu.com.ng
He is also a contributory writer, to Vanguard, Guardian and Nigerian Pilot Newspapers.

He is happily married with children.