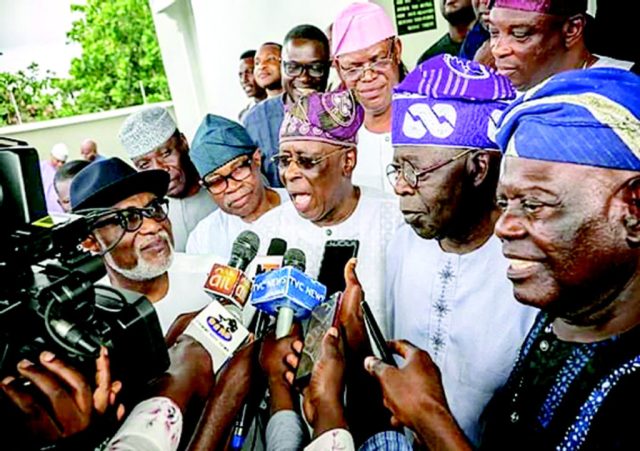 With recent spate of agitation and call for Oduduwa Republic, and raging calls for secession, South-West governors are expected to attend a meeting at the Lagos House, Marina, on Sunday, May 23, 2021. The meeting, it was learnt, is being convened by a former interim Chairman of the All Progressives Congress, Chief Bisi Akande.