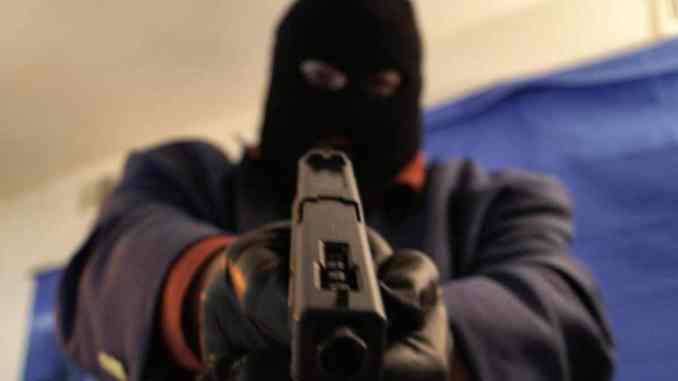 One person has been shot dead as rival cult members clashed in Ilorin, the Kwara State capital.

The incident occurred around 7:30 pm on Monday at Oja-Gboro Junction in the metropolis.

The deceased was said to have been shot in his head at close range.

The state police spokesman, Ajayi Okasanmi, who confirmed the incident said; “The sound of gunshots prompted the racing of policemen on surveillance patrol of Gambari area of Ilorin to the scene of the sound.

“At the scene, the body of an unidentified adult was found lying in the pool of his blood; a gunshot injury to his head was observed. The victim was quickly rushed to the University of Ilorin Teaching Hospital (UITH).

“In a bid to identify the victim, a search on his body was conducted; nothing was found in his pockets to identify him except some weeds suspected to be Indian hemp. However, the body has been deposited at the same hospital mortuary for autopsy,” Okasanmi said.