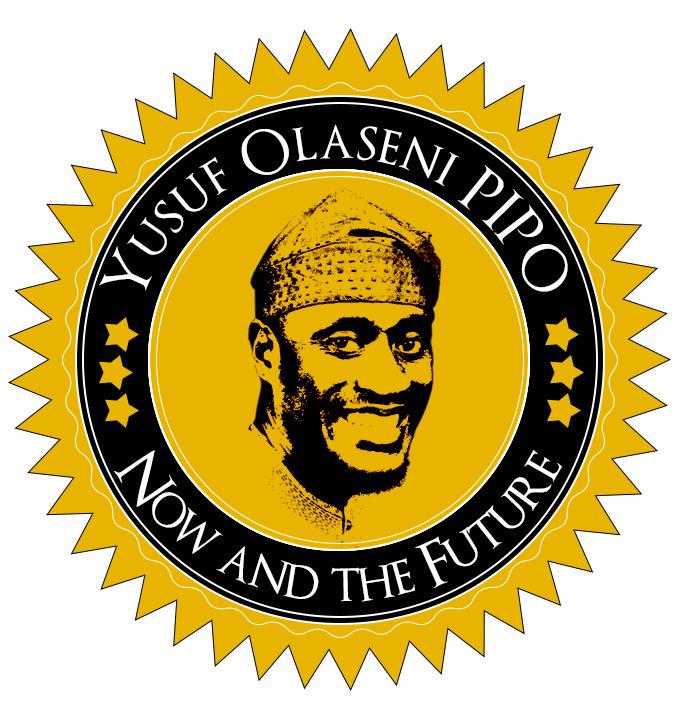 The Yusuf Oladipipo Olaseni Foundation, PIPO, sponsored Emerging Leaders Summit in Dubai United Arab Emirates came to a spectacularly close, as delegates in an overwhelming unity, without single descent, assented to a list of resolutions, action plans and declarations arrived at the five day event.

The summit which started with a “Get Acquainted” session: immediately dovetailed into four interactive and brain storming sessions, in which all the delegates participated and played anchorage roles. These no holds barred sessions touched on. 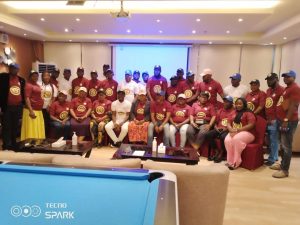 2. “Legislative agenda for a greater Alimosho”

The 40 man delegation which exclusively comprises of the All Progressives Congress, (APC), party officers and party members, from the six local councils that makes up the Alimosho federal constituency in Lagos State, entrusted the Summit Secretariat to publish THE DUBAI ACCORD: a compendium of the resolutions reached and post summit actions to be taken.

Post summit and pre departure: delegates had a 24 hour window to tour “jewel of the middle east” the city of Dubai: places visited include the Dubai Mall, Dubai Desert, popular Deira Market, where Nigerians in the city are meaningfully engaged, Dubai Museum, Dubai Riveris, open air City Tour; as well as interface with public offices and officers and networking with businesses in the oil rich city.

The grand finale session was a spectacular Safari on the Dubai Desert by all the delegates. It was massive fun according to one of the delegates Dr Oluwaseun Shakirat Bello.

The foundation’s chief promoter Mr Yusuf Oladipipo Olaseni in his closing remarks, appreciated all the delegates, for taking precious time out of their schedules, to make the thousands of kilometers trip for the summit. He offered to support and fund the post summit initiatives. He placed emphasis on the fact that the delegates comported themselves as great ambassadors of Alimosho APC family, participated roboustly in all the sessions, demonstrated beyond doubt that they each other keepers, and have become a cherished unit in his Asiwaju Bola Ahmed Tinubu for President and other pro progressive campaigns. 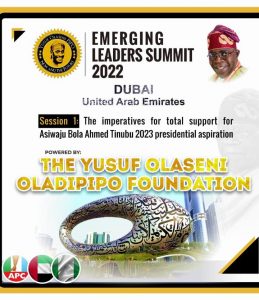 Speaking on behalf of all the delegates, the Chairman of Ayobo Ipaja APC, Hon Bamidele Ojo extends the appreciation of all the delegates: to the party leaders, officers and members back home in Nigeria for the unique privileges that made the summit a reality: “This summit is a brilliant colour in the political landscape of the progressive family in Alimosho federal constituency”.

He emphasized the fact that the Alimosho APC family appreciated the conceptualization, the cost, the world class arrangements and the logistics that went into this summit. He prayed that God will bless The Yusuf Oladipipo Olaseni Foundation and her Chief promoter, Mr Olaseni.

The delegates he said: jointly and severally have decided to commit themselves to the Dubai declarations and accord, post summit initiatives and to return home better party men and women: spreading the message of “PiPO for Asiwaju Bola Ahmed Tinubu”, “Alimosho Unite Campaign”, “Get In The Votes Campaign” among others agreed agendas. 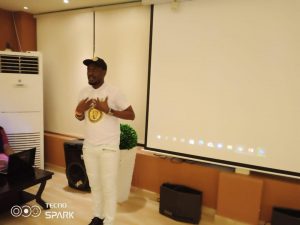