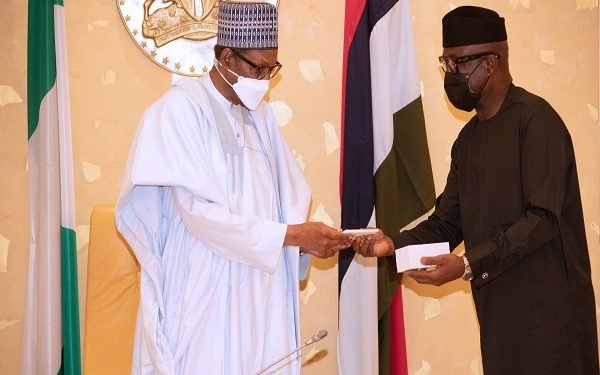 Minister of Information and Culture, Lai Mohammed, announced this after the President had a valedictory meeting with nine of the ministers at the Presidential Villa, Abuja on Friday.

According to him, Buhari has indicated that he would immediately fill the vacancy created by the exit of former members of the Federal Executive Council (FEC).

He also thanked the exited ministers for complying with the directive to quit based on their decision to seek elective political offices.

Buhari appreciated them for their services to the country, expressing confidence that giving the experience they have garnered in the services of government, they are equipped to run the states.

Only Emeka Nwajiuba, the former Minister of State, Education, who was the first to resign, was absent at the meeting with apologies.