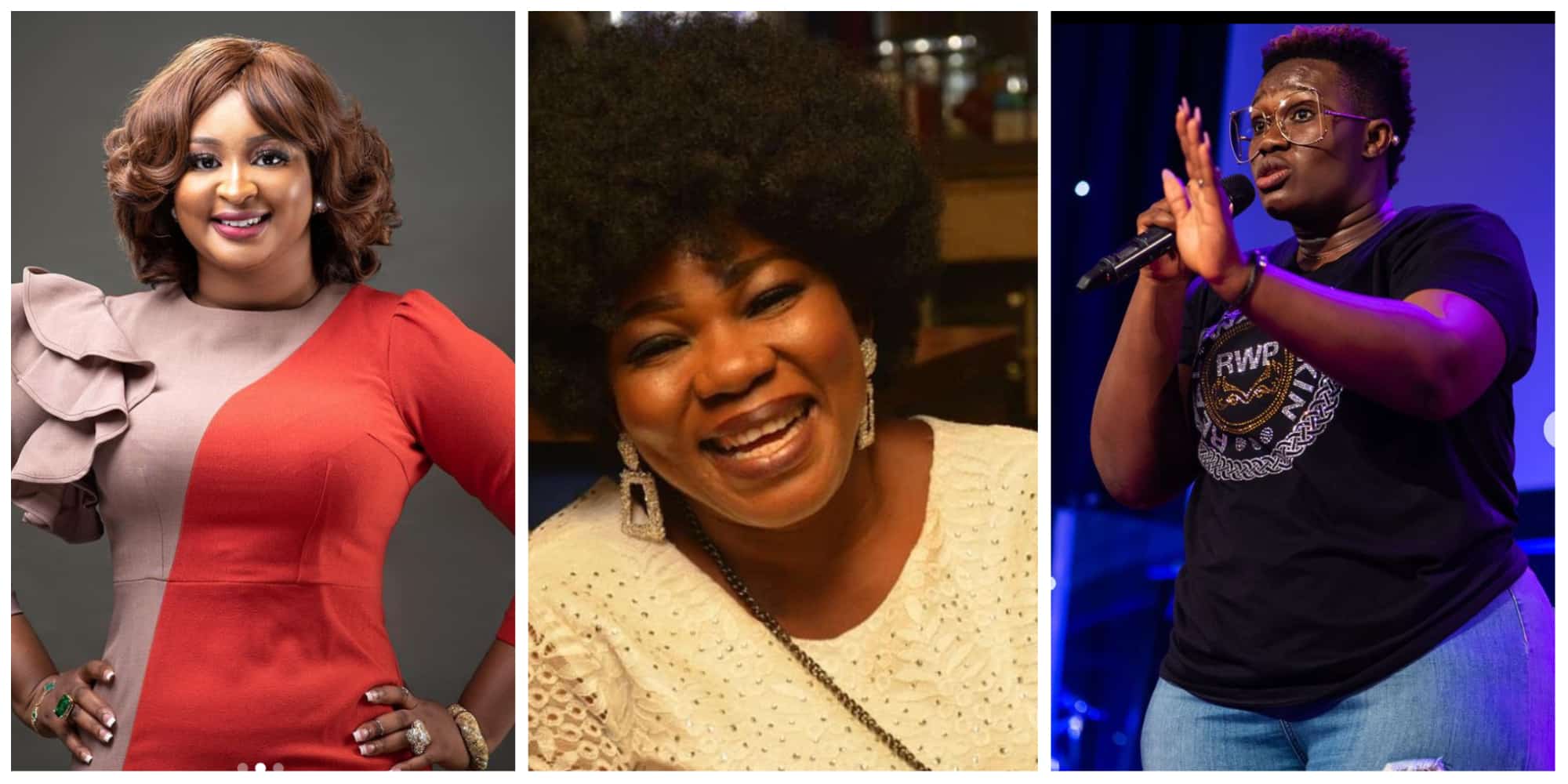 Nigerian comedienne, Anita Asuoha popularly called Real Warri Pikin has reacted after Nollywood actress Etinosa Idemudia dragged her for clout chasing with the death of their colleague, Ada Ameh.
Applesbite earlier reported that in the wake of Ada’s death, the comedienne took to her Instagram page to share a video of her condolence visit to Empress Njamah.

The video captured Real Warri Pikin’s entrance to Empress’ home, the moment when she was signing the condolence register and consoling the actress.

Reacting to this, Etinosa in the post shared on Instagram, said people need to drop their phones and cameras and engage in the condolence visit they came for.

Etinosa claimed that if the comedienne was really touched by the sad incident, she would not tell her P. A to record her, edit and share such videos on social media for publicity sighting.

After so much backslash, Real Warri Pikin succumbed to pressure and deleted the video on her Instagram page.

She also took to her Instagram story to share the message she received from a fan over the video stating she appreciate the few people who understood the reason for sharing the condolence video online.