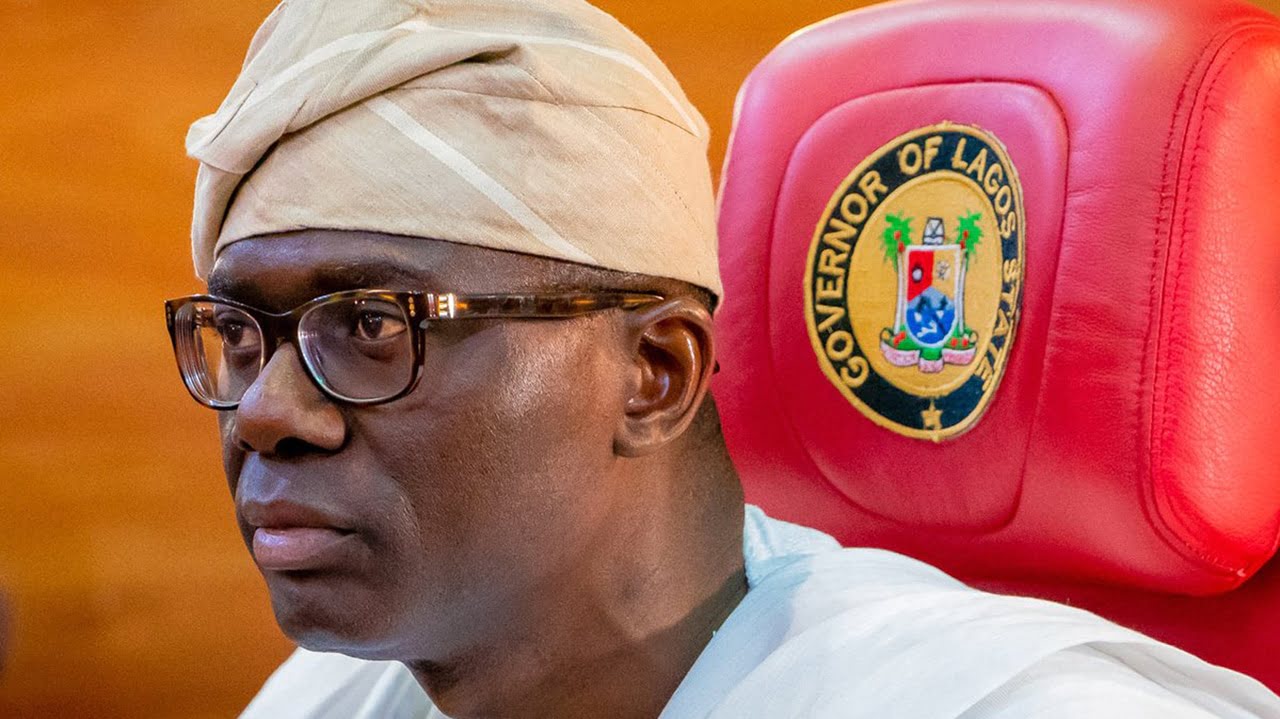 Governor Babajide Sanwo-Olu has said the Lagos State Development Plan 2052 would be officially launched at the forthcoming 9th Economic Summit of the state known as Ehingbeti.
Sanwo-Olu made this known while speaking during an interactive session with business leaders and private sector CEOs in Lagos organized by the Lagos Chamber of Commerce and Industry (LCCI).

The governor stated that the state will be on another 30-year journey in pursuit of physical development, social growth, and economic prosperity in line with the Lagos State Development Plan 2052.

He said the 30-year plan was developed with clear objectives from four strategic dimensions aimed at positioning the state to achieve its vision.

The governor hinted that each of the four dimensions in the development plan would be achieved through over 400 policy initiatives to be implemented throughout the period.

He said, “The Lagos State Development Plan 2052 has been developed with a set of clear objectives across four strategic dimensions, which are to position Lagos on the track to achieving its vision.

The dimensions to this plan are to keep a thriving economy that will make Lagos a robust, healthy and growing economy with adequate jobs and strategic investments to sustain growth.

“We are building a human-centric city in which every Lagosians will have access to affordable and world-class education, healthcare, and social services.

“There will be a deliberate effort to keep modernizing our infrastructure, by providing reliable and sufficient infrastructure that meets the needs of a 21st-century city.

“The plan will also bring about the sustenance of effective governance. Lagos will have a supportive and enabling environment that creates opportunities for all Lagosians. This is a huge task that must be achieved between now and the nearest possible future.”

Sanwo-Olu believed the plan would not be realized when the private sector – the drivers of the state’s economy – was not carried along in the implementation of the identified policy phases.

Sanwo-Olu said Lagos in the last year, had recorded a massive influx of Foreign Direct Investment up to the tune of $750m in the technology sector.

He added that his government has attracted global tech brands such as Equinox, Google, and Microsoft, among others to the state adding that the rail lines currently being constructed by his administration will be ready before the end of 2023.

He thanked the business community for supporting the state government in dealing with emerging issues in the challenging period of COVID-19 pushback.