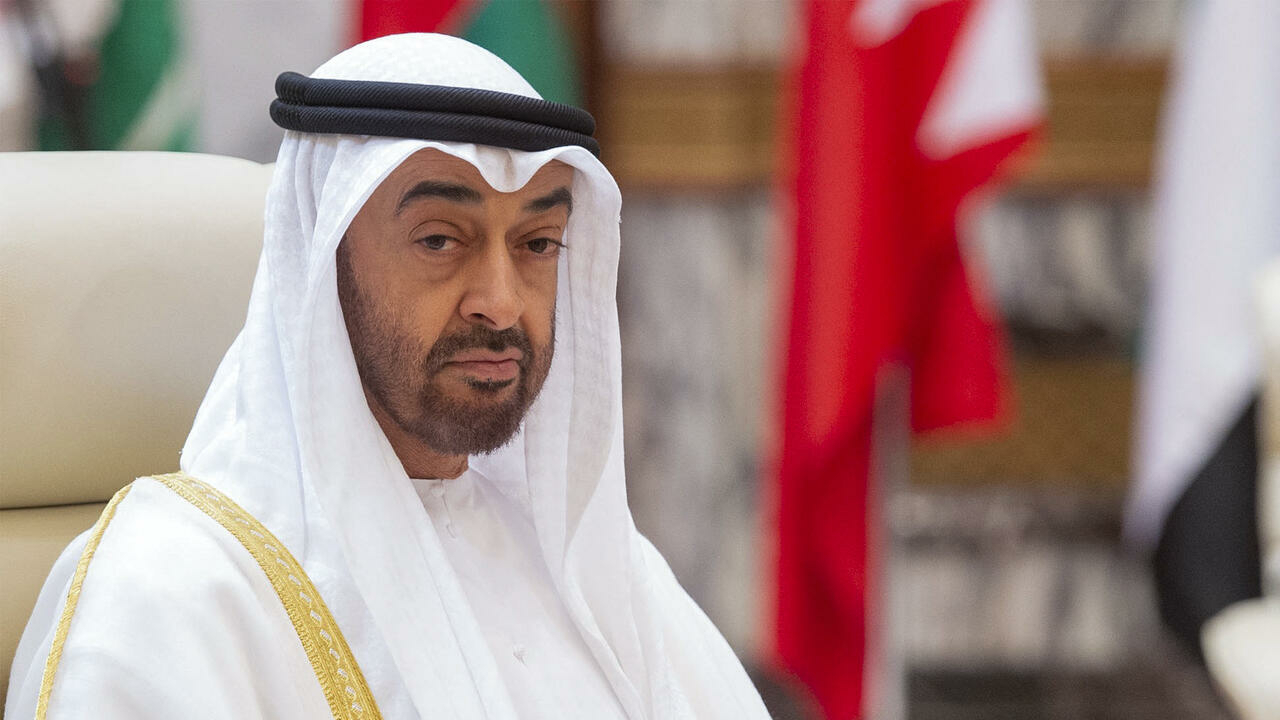 The 61-year-old was unanimously elected by the Federal Supreme Council, WAM news agency said, becoming the ruler of the oil-rich country founded by his father in 1971.

Sheikh Mohamed, often known as ‘MBZ’, met members of the Federal Supreme Council, made up of rulers of the UAE’s seven emirates, as the country enters a period of mourning for his half-brother Sheikh Khalifa.

Sheikh Mohamed’s ascension, which was widely expected, formalises his position as leader of the desert state of 10 million after years of calling the shots while Sheikh Khalifa was sidelined by poor health.

Under his low-key direction, the United Arab Emirates has put a man in space, sent a probe to Mars and opened its first nuclear reactor, while using its oil-funded clout to develop a more assertive foreign policy.

Closely allied with Saudi Arabia, it has emerged as a leader of a reshaped Middle East since the retreat of traditional Arab powers and the reduced involvement of the United States, forging ties with Israel and joining a war against Iran-backed militants in Yemen.

Official media had already named Sheikh Mohamed as the ruler of Abu Dhabi, the UAE’s richest emirate, on Friday, inheriting one of the main titles held by Sheikh Khalifa who died at 73.

Sheikh Mohamed, wearing a light grey kandura or robe, was a pall-bearer at the funeral prayers for his elder brother who was laid to rest in Abu Dhabi’s Al Bateen Cemetery just hours after his death was announced, in accordance with Muslim tradition.

‘Running the show’
Flags are at half-mast around the UAE and businesses and government offices are closed for three days as the country enters a 40-day period of mourning for Sheikh Khalifa, who had ruled since 2004.

France’s President Emmanuel Macron is to travel to Abu Dhabi on Sunday to pay tribute to the late Emirati leader, his office announced.

Neighboring Saudi Arabia has put sports and entertainments on hold and several countries have announced periods of mourning.

Sheikh Mohamed, who was named crown prince of Abu Dhabi in November 2004, is the third son of Sheikh Zayed bin Sultan Al Nahayan — the revered founder of the UAE.

He has been serving as deputy commander of the armed forces and chairman of the Executive Council of Abu Dhabi, which controls the substantial finances of the emirate which sits on 90 percent of the country’s oil production.

The UAE, a former British protectorate, has gone from desert outpost to booming state in its short history, fueled by its oil wealth and Dubai’s rise as a trading and financial centre.

Sheikh Mohamed took a prominent role after Sheikh Khalifa retreated from public view in 2014, when he had surgery after a stroke. The cause of his death was not announced.

The new president is likely to face greater competition to UAE’s status as the regional financial hub, particularly from Saudi Arabia, and may toughen its stance on Iran, analysts say.

But “functionally it changes little; MBZ has been running the show almost from the get go”, tweeted Ryan Bohl, a Middle East analyst at Stratfor Worldview.