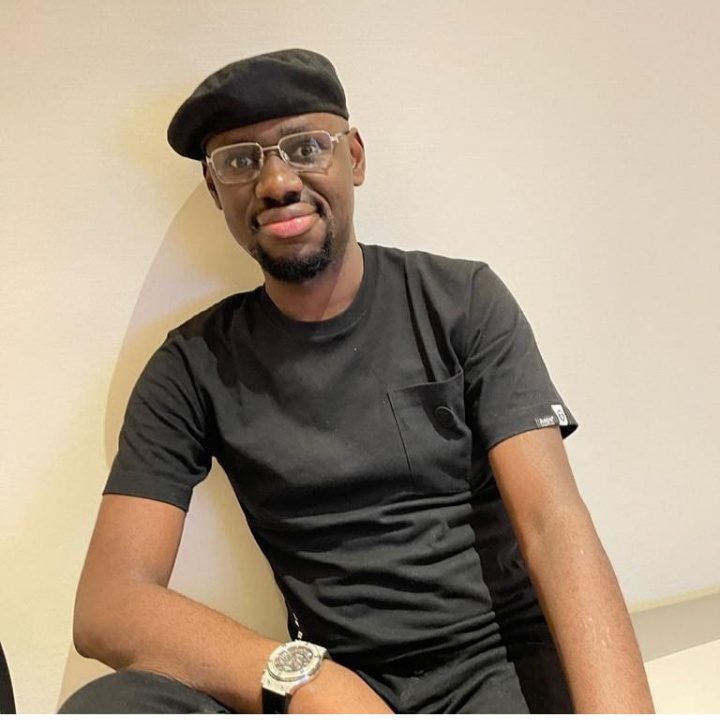 The publisher and board of Gbaramatu Voice has nominated Comrade Timi Frank to receive an award of excellence tagged the: “Niger Delta Most Outstanding Activist of the Year.”

The Chief Executive Officer and Publisher of Gbaramatu Voice, Mr. Jacob Abai, in a letter with reference number GPCL/PUB/SUM/ND01 and dated Tuesday June 29, 2021, said the award was based on the outspokenness of the Bayelsa-born political activist.

Frank has been in the forefront of the fight against corruption, misrule and impunity in Nigeria especially being perpetrated by the President, Maj. Gen. Muhammadu Buhari (rtd.) regime and the All Progressives Congress.

He has relentlessly crusaded for the empowerment of the youths and good governance in the country.

The letter titled: “Notification of Award Nomination” reads in part: “We, the publisher, management and organizing committee of the 6th Gbaramatu Voice Anniversary Lecture/Niger Delta Awards programme, which is coming up in Lagos on Tuesday August 10th, 2021, wish to intimate you that based on your acts of activism majorly on policy issues and governance, have nominated you for an award of recognition as the Niger Delta Most Outstanding Activist of the Year.

“The winner of the award, upon selection by the Committee, will be honoured with a plaque and certificate of recognition.

“In so doing, we are of the opinion that your labour of making Niger Delta a great region cannot be over emphasized in this period of time.

“As part of this nomination, you are invited to attend the Gbaramatu Voice 6th Annual event ceremony at the Eko Hotels and Suite, Victoria Island, Lagos, Nigeria.”