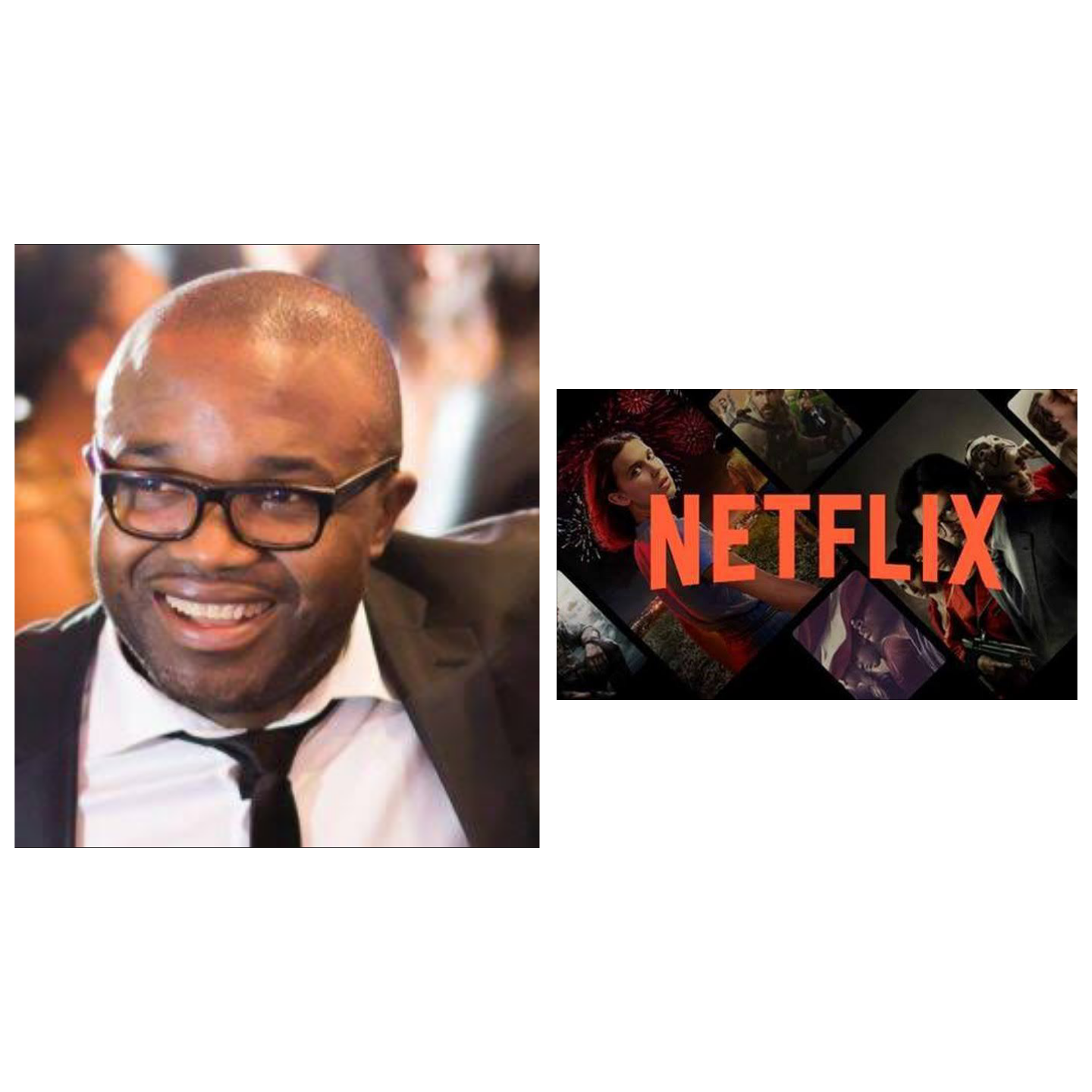 Recently, during an interview with This Day Newspaper, Ben Amadasun, director Africa co-production and acquisitions for Netflix hinted that film consumers around the world who are subscribers on the Netflix platform are gravitating towards Nigerian contents, with 2020 titles like ‘Oloture’, ‘The Royal Hibiscus Hotel’, ‘Sugar Rush’, ‘Merry Men 2: Mission Impossible’, ‘It’s her Day’, ‘Citation’ leading the pack.

Other films, according to Amadasun, on the top 10 list in many countries are ‘The Mirror Boy’, ‘Last Flight to Abuja’, ‘The Set Up’, and ‘The Delivery Boy’.

In 2020, Netflix had officially launched its presence in Nigeria, the first from the league of deep pocket streaming platforms like Hulu and HBO.

Since her launch, Netflix had announced that it would increase its investment in Nigeria’s creative community, and this has given rise to a number of strategic commisioning of a number of Netflix Originals, that are still in the works.

Some of those that Netflix has announced partnership with are Mo Abudu’s Ebony Life Tv, Kunle Afolayan’s Golden Effects Pictures,
and Akin Omotosho, who will be directing a Netflix Original Nigerian series, alongside
Co-directors C. J. Obasi and Daniel Oriahi.

With critically acclaimed titles like ‘Badamosi: Portrait of a General’, ‘Last Flight to Abuja’ with other global collaborations including the one with Mnet for the project ‘Oxford Gardens’, it becomes a no brainer that Netflix would boycott Emelonye while considering local filmmakers for commisioning to create Netflix Original Series and feature lengths.

“Interview in This Day newspaper. Ben Amadasun Head of Netflix Acquisitions Africa, speaks about the Nigerian films that have made the most impact globally. Yours truly has two films in there. Then why haven’t Netflix spoken to me about their originals and commissions?,” Emelonye expressed.

Continuing, he wrote, “If the data says we make films that fly internationally, without losing the local connection, why isn’t that uniqueness embraced by Netflix as they look to partner with creatives? Am I missing something here? Help me my people,” the post read in parts.