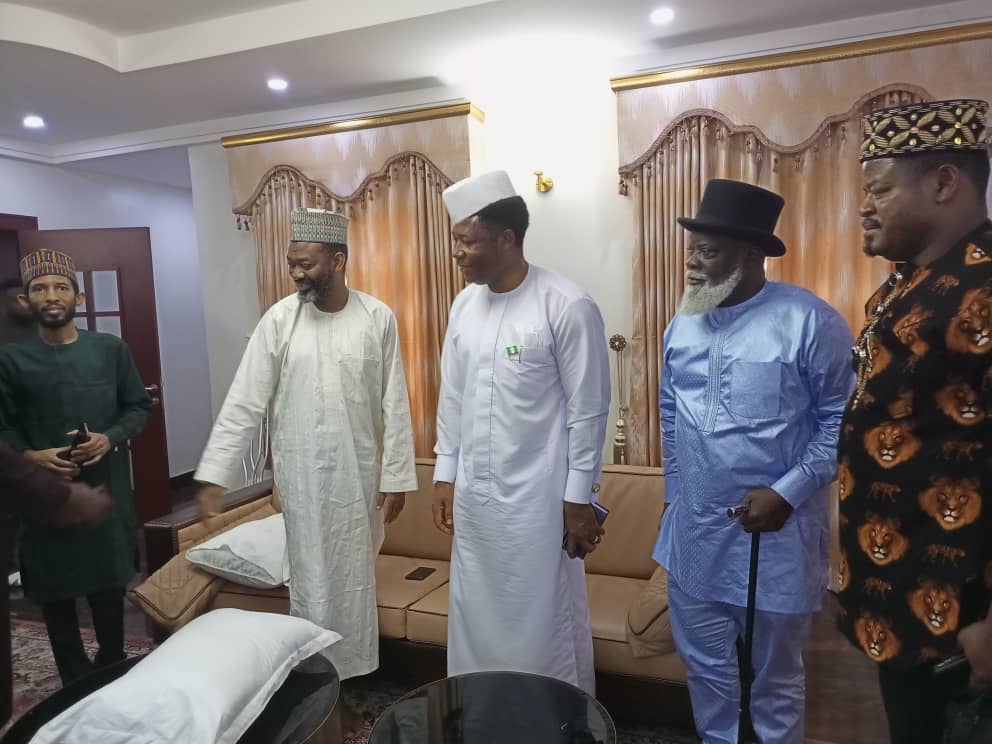 Presidential hopeful, Tein Jack-Rich, has commiserated with ex-Zamfara Deputy Governor, Ibrahim Wakkala, who was a victim of the Abuja-Kaduna train attack.

Jack-Rich who led a strong delegation to Wakkala’s residence on Wednesday in Abuja, expressed joy and gratitude to God for preserving the life of the former deputy governor after the unfortunate incident.

”We are one united country. I am here as a corporate citizen, and also as a Nigerian.

”The key thing is the heart of love that is set to feel the pain of others by being our brothers keeper,”Jack-Rich
said.

The philanthropist, who pledged to reach out to as many other such victims as possible, also appealed to well meaning Nigerians to extent the same gesture.

On his Presidential ambition, the oil mogul explained that he was currently building a strategic relationship with key stakeholders.

He, however, said that whatever decision and action he would be taking would be humanitarian driven.

He further stated that his vision for a prosperous continental Africa was born out of the passion to develop the political and economic leadership that Africa was struggling with.

According to him, Africa is blessed with everything it needs in the the continent, what it is lacking is good leadership to turn the abundant opportunities into multiple wealth that will be the envy of the world. 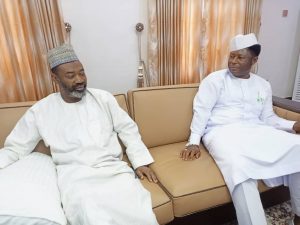 Wakkala was among the passengers earlier abducted by the bandits, but was later rescued by security forces.

He sustained a gunshot wound on his leg during the exchange of fire between the terrorists and security operatives.

The philanthropist prayed to God for the quick healing of his emotional and physical injuries.

In his response, Wakkala appealed to the bandits for the unconditional release of other travelers that were still in captivity.

He expressed joy over the visit and also commended Jack-Rich, for his humanitarian gesture across Nigeria, especially in Zamfara.

”Your humanitarian footprints are very visible, I am very proud and glad to meet you,’: Wakkala said.

Jack-Rich had earlier visited Kaduna and donated the sum of N15 million to victims of the Abuja-Kaduna train attack.

Jack-Rich is the President and Founder of Belemaoil Producing Limited, the first indigenous oil exploration and production company in Nigeria.